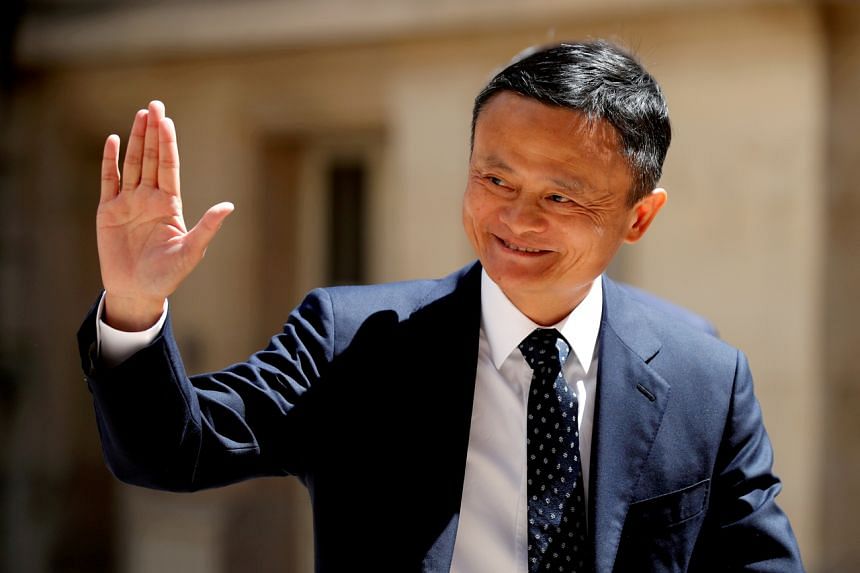 The Chinese billionaire has developed a reputation for sharing provocative advice about productivity; for example, he once advocated for a “996” workweek, in which people work a 12-hour workday, six days a week.

But Ma has also alluded that he plans to follow the “die on the beach, rather than the office” philosophy and has praised the power of sleep.

At the 2019 World Economic Forum in Davos, Ma told an audience he prioritizes rest and sleep when he’s faced with a lot of stress.

“If I don’t sleep well, the problem will still be there,” he said. “If I sleep, I have a better chance to fight it.” He reiterated this in 2019 when speaking about rejection and failure at the VivaTech conference in Paris. “Of course, you are not happy when people say ‘no,’” he said. “Have a good sleep, wake up, try it again.”

Like other billionaires, Ma uses his mornings to exercise. However, he takes a different route to many others. Ma is a keen Tai Chi practitioner. In fact, he brings his Tai Chi instructor on business trips to ensure he gets his daily workout.

Tai Chi is an ancient Chinese martial art that focuses on fluid and calm movements. This means Ma’s morning exercise rarely reaches an intense state. Instead, he stays both active and calm. Tai Chi allows him to clear his mind and prepare for what the day has in store. Regular practice also builds his stamina, which he uses to his advantage in his work.

He usually wakes up between 6am and 7am to spend time with his family, and keep his spirits up in the face of stress and criticism.