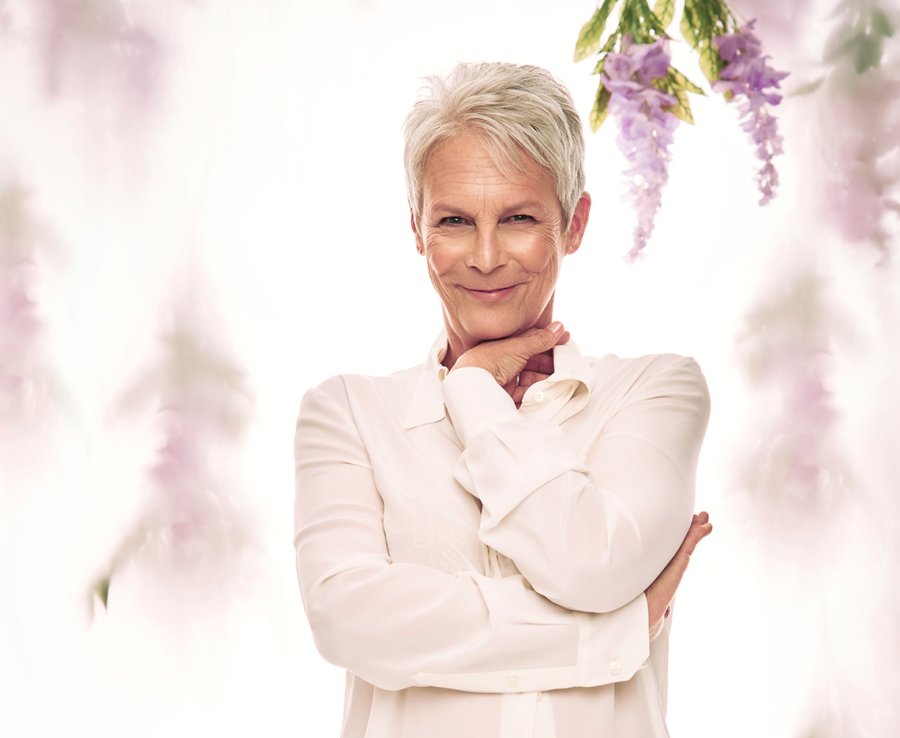 From a 2008 interview with EverydayHealth:

Everyday Health: What do you do to maintain your own digestive health?

Jamie Lee Curtis: I eat a lot of raw veggies as well as protein, and I avoid lots of carbs.

Everyday Health: What are some other ways people can keep their digestive systems running smoothly?

Jamie Lee Curtis: Here are my guidelines – I call them my ten F-words:

What I mean by “fighting weight” is that whenever you see a fighter, he’s at the perfect weight, lean and strong. Remember [the movie] Raging Bull? When [the boxer] Jake LaMotta was about to go in the ring, he was in perfect shape, but then after the fight he gained all that weight. I think the same can be said here. You want to stay at a fighting weight – you want to stay in the kind of shape you’d be in if you were fighting for your life, because we are.

The problem is that people take life for granted, as if life’s always going to be here and they can eat and drink and sloth their way through life and that it’s all fine. And that’s not true. We have to earn our good health. Good health does not just show up at your door. 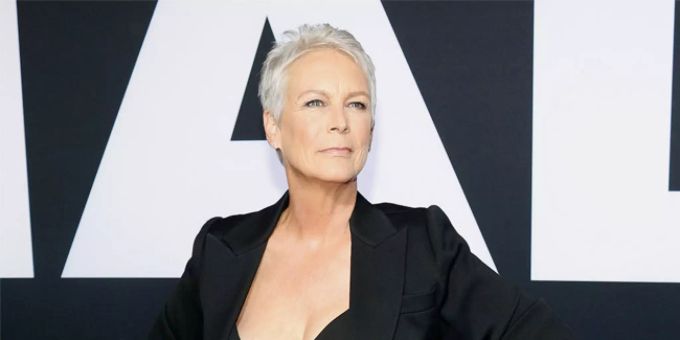 In a 2019 interview with The New Yorker

Let’s talk about your beginnings as an actor. Did you resist it at any point? I know you had a year of college, then started acting and never went back.

You have to remember, I had gray teeth, because my mother took tetracycline when she was pregnant with me. My teeth were gray. I was not pretty. I was cute. I had a lot of personality. My lack of any school success I made up for in personality. I was a jokester from a very young age. And I was surrounded by a lot of people in show business. I never thought I’d be an actor, ever, ever, ever, ever. I was going to be a police officer, because I thought I would be good and you didn’t need a lot of schooling for it. I went to a college [the University of the Pacific, in Stockton, California] where my mother was the most famous person to have ever graduated. It was the only school that took me with my D average plus 840 combined SAT.

Why were you so bad at school?

Today I’d be diagnosed with some learning disability or learning difference. I am a great reader, but I don’t retain that much. I moved to three high schools in four years.

I was a cheerleader. I had no discernible skills. I was popular because I was fun. I was insecure. We could do an entire twelve-hour miniseries on high school. It was a nightmare.

Was it important to you that they also explore addiction?

Well, it is a by-product of trauma, by the way. Painkillers, alcohol—it is the balm that heals people when they are so traumatized. There’s no accident that people coming back from war fall prey to drugs and alcohol as the relief from the trauma. It’s natural. Hurt people hurt people, hurt people seek relief. It was clearly going to play a part in that movie.

It’s been twenty years for you in recovery—

I am twenty-one years sober coming up in February.

Has that been fairly unexpected for you, to be a public representative for treatment and recovery?

I’m a public representative for a private issue. I was so terrified when I got sober from a ten-year run on Vicodin and alcohol. I was terrified about being outed. I was terrified of the tabloids. I felt like that weakness was going to be exposed and then exploited. I would feel so embarrassed by that exposure of a secret, of a flaw of human frailty.

And then I was doing an interview for Redbook about a book for children that I had written. My teen-age daughter was sitting with me. We were at the table with the author, a really good journalist. I was talking about how great my life was, how happy I was, and how much better, I kept saying the word “better.” At one point, she said, “Well, what do you attribute to that?” Not fishing, not twirling her mustache. I looked out the window, and I turned back and said, “I think it’s because I’ve been sober for over two years.” I could see that she was, like, “Whoa, O.K., I now have a whole new angle on this story.” I knew I was giving that to her. I felt like it was important to talk about opiates.

Are there any roles that you’ve done that you think are unsung, that no one asks you about?

Please. You know what? I get so much effing attention, which is just obscene, really. I’ve been doing this for a long, long time, and I’ve been successful at it since I was nineteen. There’s not a day I don’t walk down the street and somebody goes, “Hey, I love you. You’re fantastic.” And I appreciate it. I get it. It’s been my gig. I don’t need any more attention. 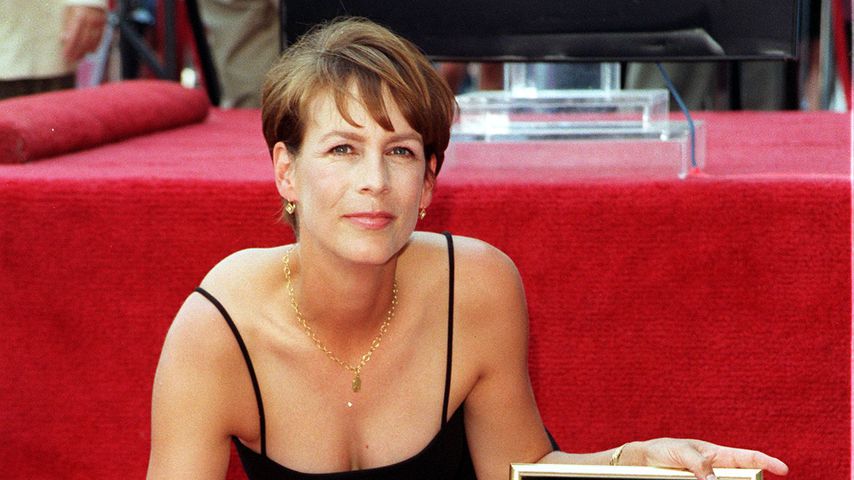