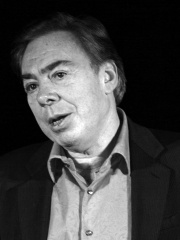 2007 interview with the Guardian:

When were you happiest?

When I have a show going.

What is your greatest fear?

Heights – I get vertigo if I stand up.

What is your most unappealing habit?

My wife says I can’t remember if she has milk in coffee.

What is your favourite smell?

What is your guiltiest pleasure?

Who would you invite to your dream dinner party?

Which words or phrases do you most overuse?

How often do you have sex?

As frequently as I possibly can – which is about once a year.

What single thing would improve the quality of your life?

What do you consider your greatest achievement?

To bring a new audience to musical theatre.

What keeps you awake at night?

Worry about the next show.

What is the most important lesson life has taught you?

Not to take things too seriously.

Where would you most like to be right now?

At home with my cat. 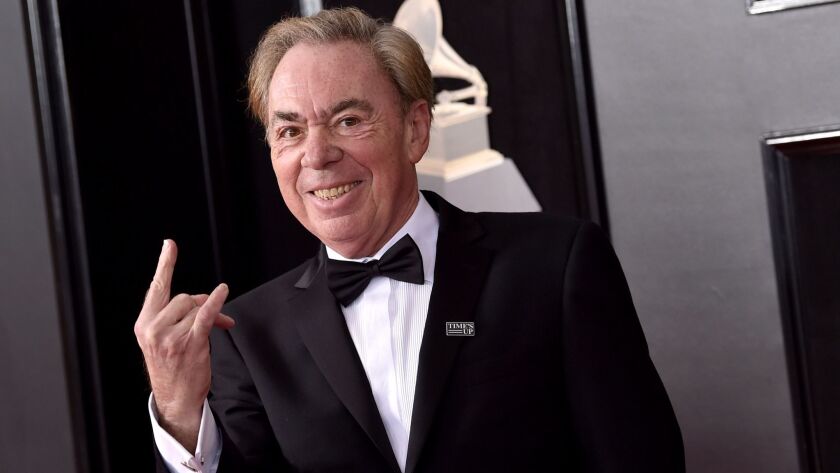