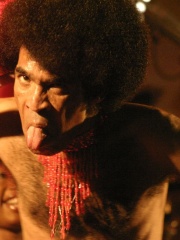 “He only started doing alcohol and drugs because of the stress of Boney M. 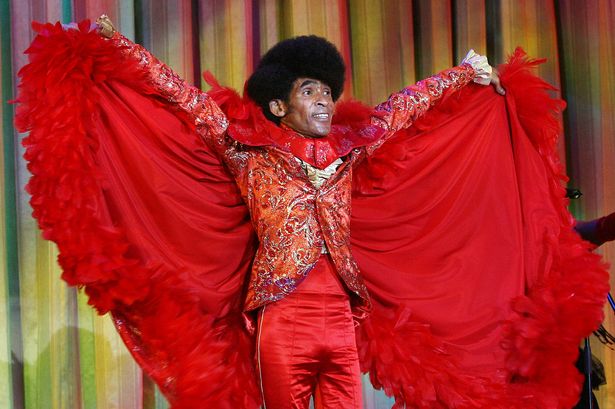 According to an interview with Bobby’s daughter Zanillya on dailyrecord.co.uk:

Zanillya said: “Mum started to find out how the business worked and asked about ­the contracts. When my dad asked
Farian what their contract was, he ­became very weird, so my dad left the band.”

When Zanillya was born, in 1983, her ­parents lived in a 30-bedroom mansion in Germany. But they were on borrowed time ­financially.

Zanillya said: “My ­father asked Farian for 100,000marks. He was told to sign some papers but he signed away ­everything – ­image rights, royalties, the lot.

“Dad lost everything. We had to move in with my ­grandmother in the Netherlands and live on welfare.

“That’s when dad started getting angry a lot. But mum was very smart and realised that if you own the name, you can use it – and Farian hadn’t ­registered Boney M all over the world. That’s why dad could ­perform in certain countries.”

Bobby had to go on the road to make a living, which brought fresh ­difficulties.

Zanillya recalled: “Dad wasn’t ­really there for family life and mum said he had ­multiple relationships on tour.

“They were both very fiery and, on ­occasions, it got ­physical. They were ­violent and it wasn’t easy as a child.

“When I was 12, they split and it was very ­traumatic. Mum had to go and live in Italy to get away from it and my brother Zanin and I went to live with dad.”

Zanillya looked after the household for 10 years. She said: “I think losing my mother, who was the love of his life, was difficult. He never expected her to leave him. Mum did everything for him and when she left, I took up that role.

“His ex-girlfriend told me that he was always a joker and loved to laugh but never drank or smoked.

“He only started doing alcohol and drugs because of the stress of Boney M.

“He took cocaine although he gave that up later. But I think it gave him personality disorders and mood swings.

She said: “He was a good person and a good father but at some point he lost it, it f****d his mind.

“I didn’t notice when my mother was there to shield us but after living with him, I saw him crumble.

“He would complain that he couldn’t sleep because he had too much on his mind.

“He would take sleeping pills and other pills for his blood. He said, ‘I don’t want to live any more.’”

A Short, Sad Life
His daughter said that Farrell frequently complained that he couldn’t sleep at night, and “He would take sleeping pills and other pills for his blood.” He used alcohol and drugs because of the stress of traveling and performing, and he became so depressed that he told his daughter, “I don’t want to live any more.”

In December of 2010, he complained of chest pain and shortness of breath after a concert in St. Petersburg, Russia. He was found in his hotel room the next morning, dead from a heart attack at age 61. His funeral brought the three remaining members of Boney M together for the first time in many years.