I’m pretty obsessive once I get going. I tend to throw everything at it, and I’m generally rather happy if I’m making progress of 450 to 500 words a day. I work from 9:30 in the morning. If things are going, I see no reason to stop, because I know there’s a point I’ll get to, a moment of hesitation, and a day or a week will pass before I see the way through.

Sometimes, I work late at night, sometimes into the early hours if things are going along. I spend a lot of time at the beginning of a day looking over things from the day before. I was a very early adopter of word processing back in the early ’80s. Being able to constantly correct is good for writers.

I think you do need to come away, somewhere along the line, and let it sit, so you can come back with a completely fresh eye and almost regard it as the work of a stranger. 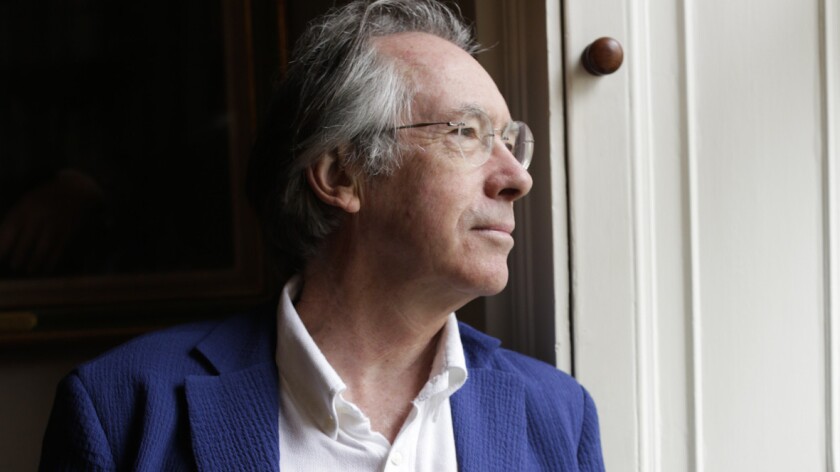 Yes, once I get going, a good day is somewhere between 700 and 1,000 words. I think it’s important in creativity to understand the value of hesitation, to not be in a rush, to pull back and pause—not because you’re blocked, not because you don’t know what to do, but just to let things enrich themselves. The moments I walk away from what I’m doing are often the moments I think I know exactly what to do but I don’t quite trust it. So before I go charging down the alley, I resist. Then I go back. I don’t believe in just splurging it down incorrectly. It’s better to get as much right the first time around as you can.

Solitude is one of the great privileges of civilization. I don’t need it massively; I just need it during the day. Christopher Hitchens once said to me that he thought happiness was writing all day knowing that you are going to be in the company of an interesting friend in the evening, and I think that about gets it. That’s perfection. If from nine o’clock in the morning until seven the day’s entirely your own, and then you’re going to take a shower and go downtown and be stimulated in conversation with food and nice wine, you are riding one of civilization’s lovely waves. 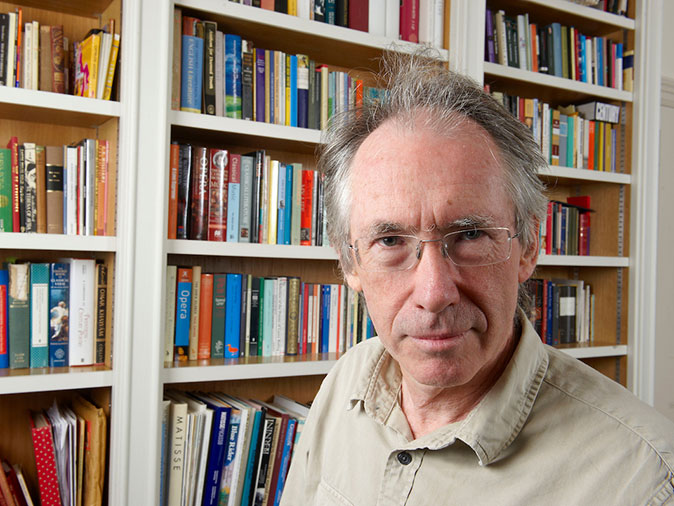 I love hiking, and I’ve had the same backpack for many years, and it always gives me pleasure to think of it sitting in the cupboard waiting, hanging on the hook. In it is a compass, a couple of lighters, two survival blankets, a couple of candles, some painkillers, about 50 meters of very thin but strong rope, and two one-liter water bottles. Hanging nearby are my boots. I like mostly going in the mountains with a friend. I like tennis, but I stopped playing squash because you can’t play social squash.