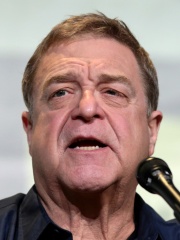 He works out at least six days per week, including cardio and resistance band training. 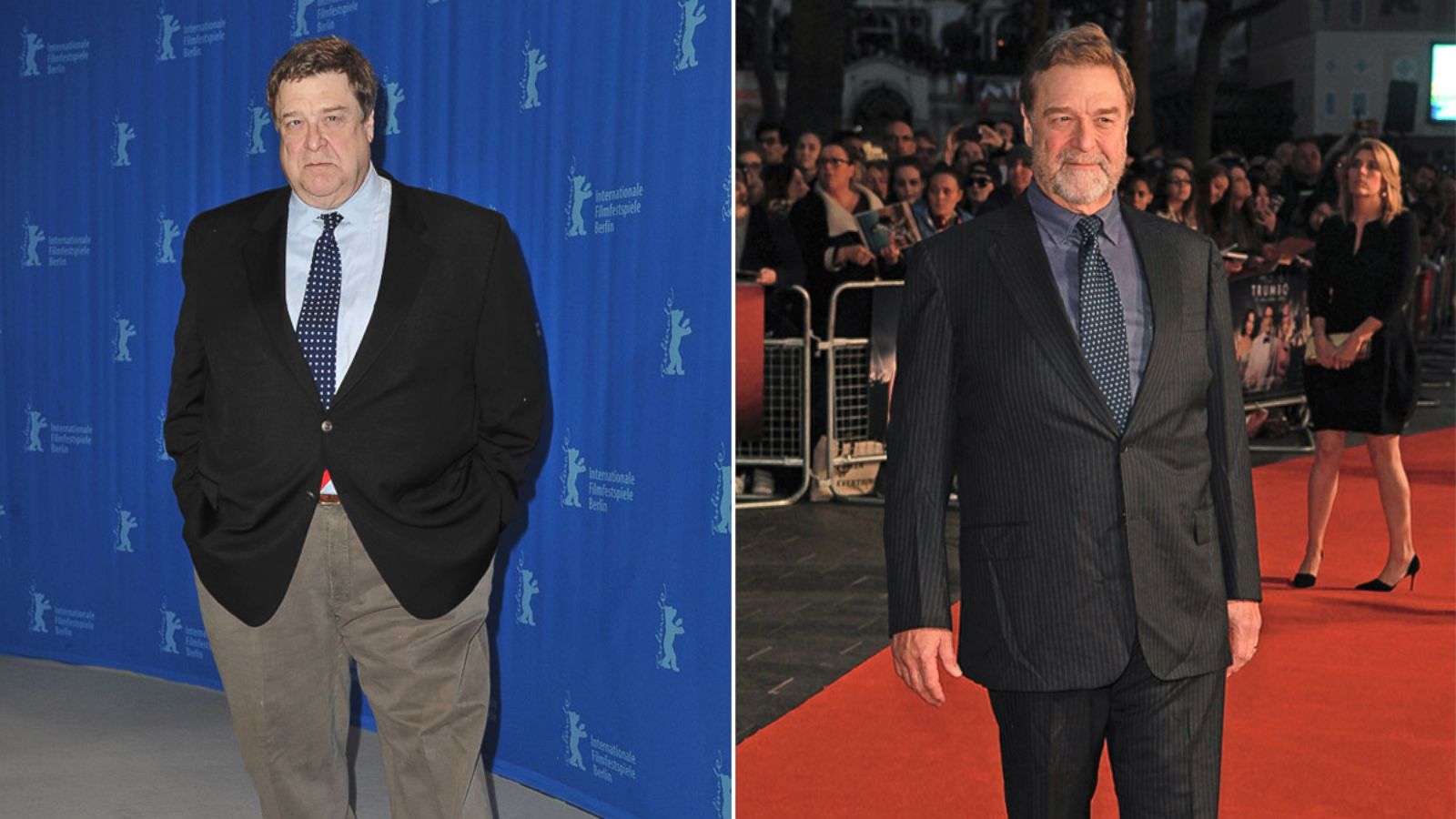 Goodman’s moment of “clarity” came when he missed a rehearsal on “Roseanne” because he was out drinking with friends. That was when he knew that he needed to be hospitalized. His wife enrolled him in a treatment center in 2007 and has been sober since.

Goodman soon realized that the best way to stay sober was to avoid situations where he felt triggered to drink. He focused on only going places where there was positive reinforcement as he did not trust himself if the urge to drink was triggered. His ability to manage his drinking led to a significant weight loss. Goodman now spends time exercising on the elliptical and boxing instead of binging on alcohol or food.