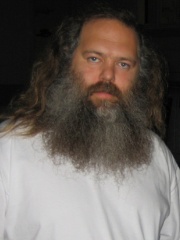 In an interview with Rolling Stone:

You’re a bath guy, not a shower guy?

Both. I like to take baths. We’ve been getting into ice baths, lately. So we’ll do sauna and get in a tub filled with ice, and stay as long as we can.

How long is that?

The longest I used to be able to do was five minutes, but then David Blaine came over and he got me to stay in for probably 12 minutes. He was telling me what was going on: “Your brain’s triggering all these sensations that protect you from dying, but you’re not dying — you can get out any time you want and you’re safe.” He made it OK.

When I was 14 years old, I went to see my pediatrician, the doctor who delivered me, because my neck hurt when I went to school. He said, incredibly for his day, that it was stress and I needed to learn to meditate. As he said it, I remember thinking, My parents aren’t going to go for this. But they said, “Oh, well, if that’s what the doctor says.”

Were you skeptical when you started?

I was open to it. I’m a Beatles fanatic, and the Beatles connection [they learned TM from its inventor, the Maharishi Mahesh Yogi] was strong enough that I wanted to learn anything that the Beatles were involved in.\

Did you drop acid for the same reason?

No, I’ve never done that. 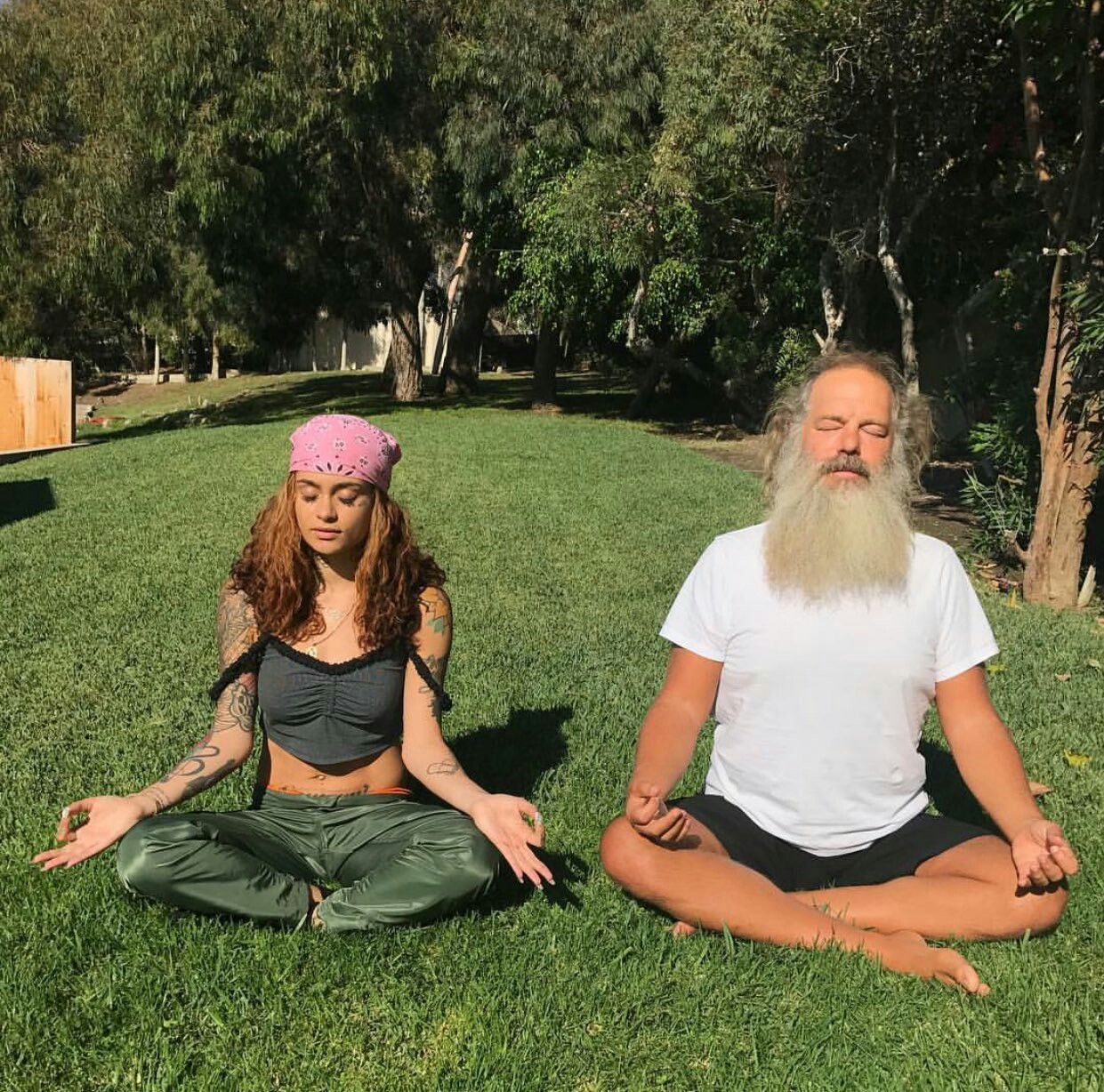 Did TM work for you?

I can’t remember how it affected my neck issues, but it definitely affected my life. I did it from when I was 14 until I was going to NYU. Maybe stopping was a backwards version of trying to find out who I was — meditating was part of my family life, even though nobody else in my family did it.

After I moved to California, I decided I was going to start again, after not doing TM for five years. To actually start took months: it seemed like a very big decision. From the first meditation back, I realized that the person I am was shaped by the experience of the years of meditation. I feel like I can see deeply into things in a way that many of the people around me don’t, or can’t

How has it colored what you do musically?

It allows me to be very present with the artists I’m with. I think TM has trained me to be a very good listener. It’s a big part of the job.

Are there times when you’re in the studio with somebody and you think they’d benefit from learning TM?

There’s a great deal of bullshit that people think about when they make music, things that don’t matter. TM kind of wipes that away, and you focus on the real job at hand, as opposed to thinking about what the management wants, or what the record company’s saying, or what somebody at a radio station might think.

Talk a little about your daily TM practice.

Typically, I’ll wake up, sit up in bed, and do 20 minutes. When I wake up in the morning, usually the remnants of dreams are still very present in me, and it takes me a minute to get to be me again. I’m a little lost when I wake up. TM helps me center and ground myself. When possible, I do it again before dinner. Then the evening starts as more of its own time, and not just a continuation of the busy work day. Although sometimes it’s a busy night.

What, go in a studio in night?

I try not to do that anymore. Now, we typically start working at noon, and are usually out of the studio at six — if things are really going good, seven. If things are not going so good, five. We don’t beat a dead horse. I meditated in the car on the way here, and I missed the exit. 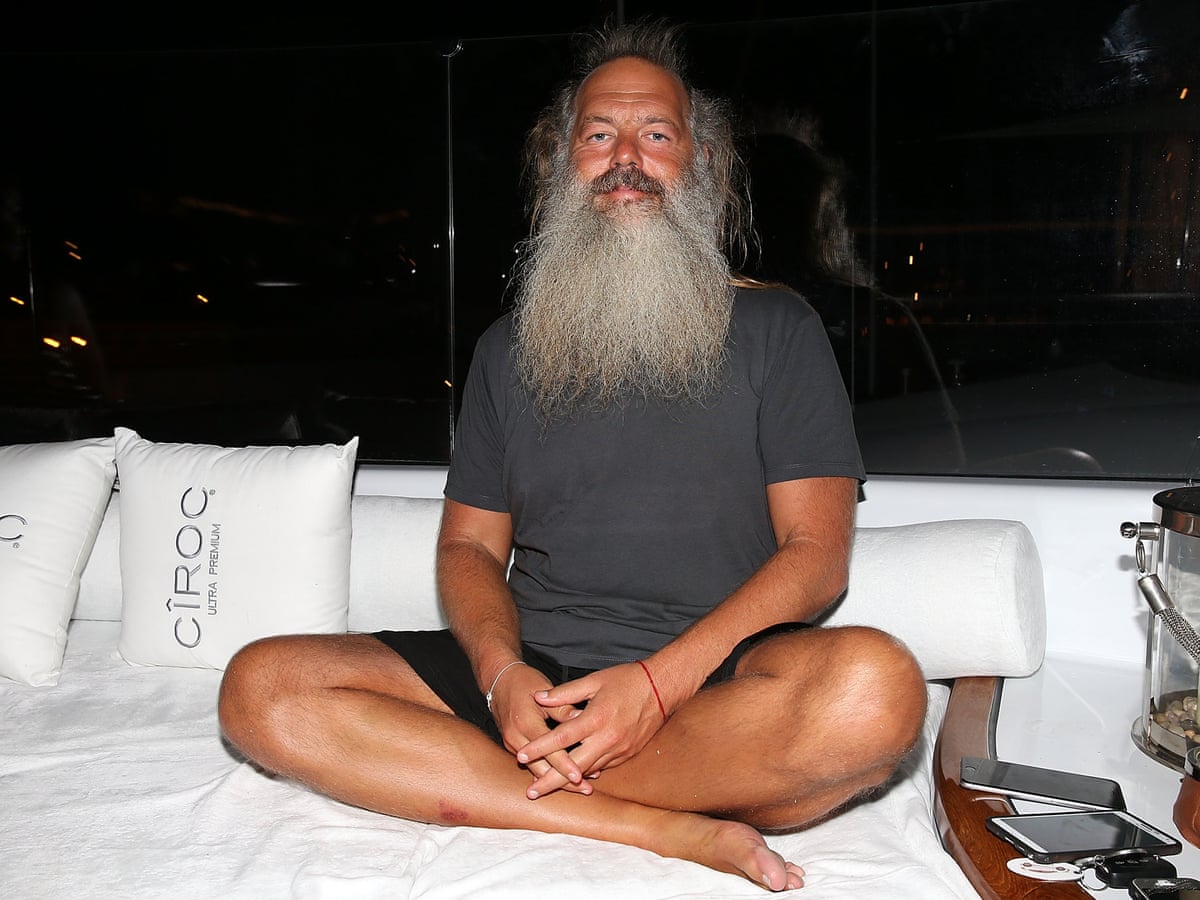 From a MensJournal interview about his routines

He used to stay up until 5 am and then sleep until two.

“I hated the sun, and I loved sleeping through the conflict part of the day.”

But then a performance coach (yes, he employs such a person) told him that wasn’t natural for humans. Rick now believes the optimum waking time is the first three hours after the sun comes up.

“Now I live the athlete’s schedule. You don’t need to be up all night to be creative.”

We pull up to my hotel.

“Okay, so I’ll see you at 8:30 and you can see my workout routine. It goes up to 11 am and then we can do some pool work. Then we can grab some breakfast, and maybe we’ll go paddle-surfing, and then we can talk and listen to some music.”