Huston has a long history of healthy living. Her mother was a prima ballerina and she started a modeling career at age 17. Huston hasn’t been shy to talk about how she’s faced issues with body image throughout her career. Speaking of a photographer she met early on, she said, “We did some test pictures, and the answer sort of came from him through my mother that he didn’t really think I’d be a model because my shoulders were too big. I was quite hurt by that, but anyway, onward.” 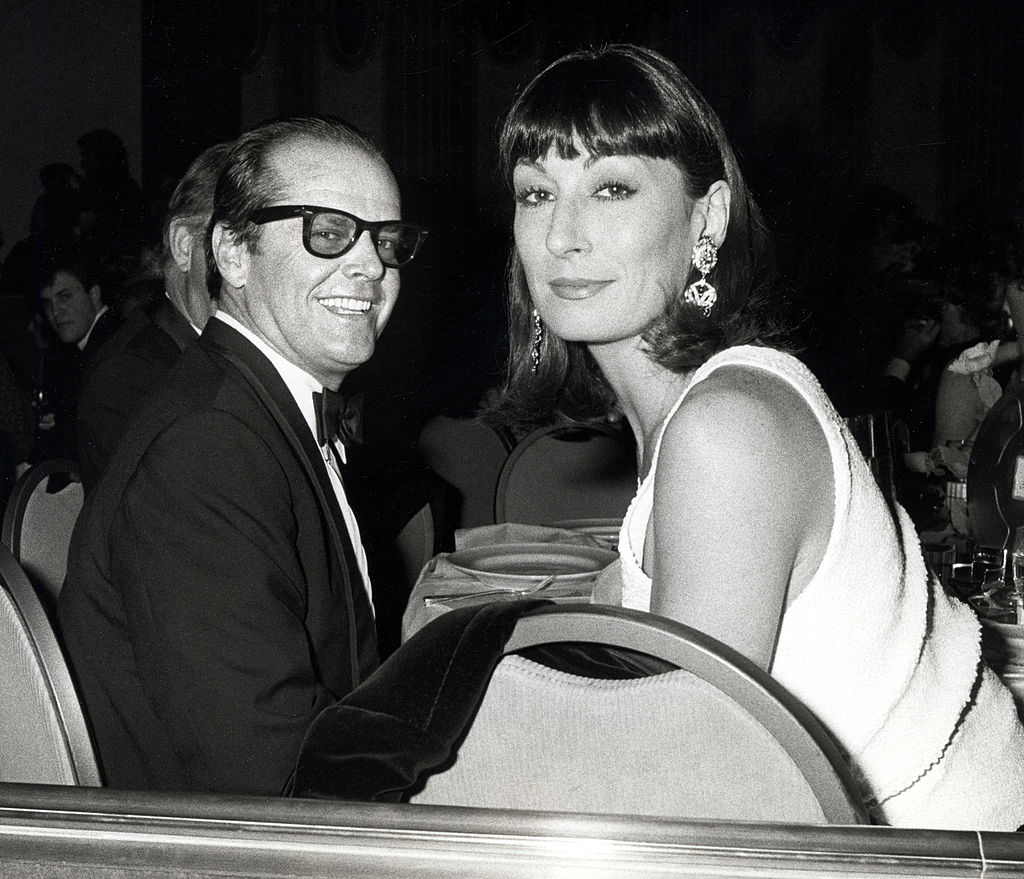 In an interview with the Guardian she ordered a vodka bullshot (vodka, beef bouillon, lemon) – the very act of drinking mid-afternoon during an interview is pretty old school – and although a little pale and round-shouldered, she looks good, with sheets of dark hair that swing when she laughs. Huston’s appeal has always centred on her combination of ungainly, diffident beauty and self-assurance, the result of a background as insecure as it was privileged, and she speaks plainly in a way that newly minted celebrities do not.

In an interview with Vulture.com

It’s interesting, because it sounded like her friend Carrie Fisher had relapsed before she died.
From what I understand, Carrie was taking a lot of drugs. I don’t want to die from drugs, God! What a grim way to die. Unless you’re debilitated and need to get out of here. But to go accidentally on drugs, I’d hate that.

You still do any drugs?
I smoke weed, but I don’t consider that a danger to my health. I don’t like edibles. Too slow and you don’t know where it’s going. You could end up having to go to bed for three days. I don’t do anything wildly dangerous anymore. I wasn’t ever attracted to the acid. I like to have a good time, but I don’t want to lose my mind. 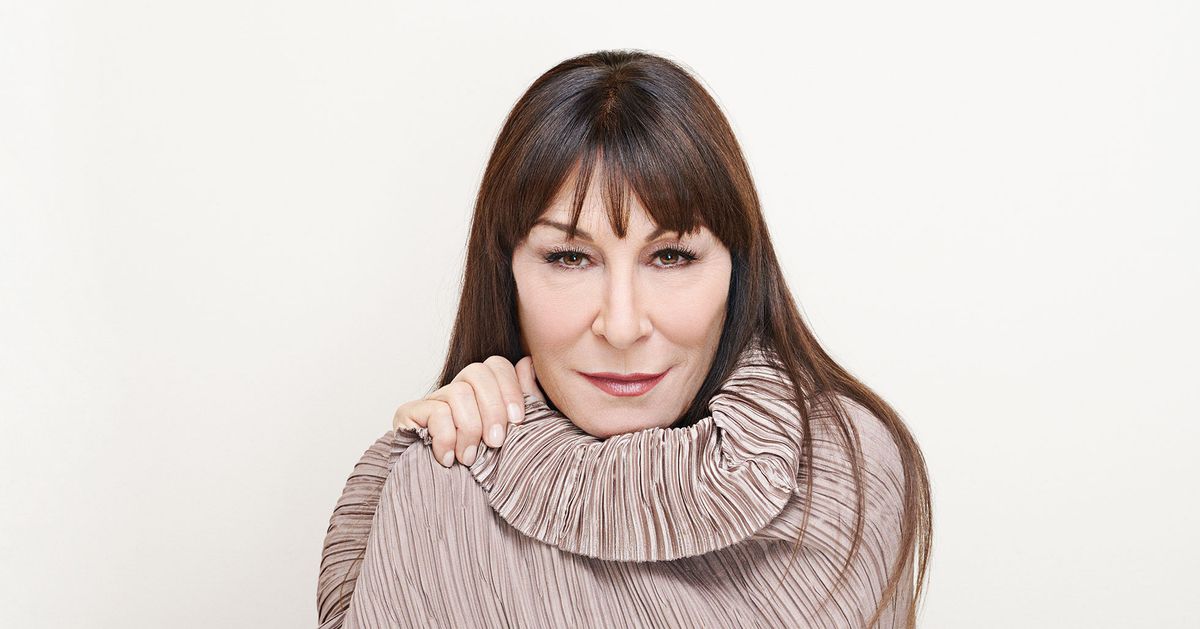 On Jack Nicholson’s drug use:
Huston also spoke about ex Nicholson, including his drug use.

“(He) never took overt amounts. He was never a guzzler. I think Jack sort of used it, probably like Freud did, in a rather smart way,” she said. “Jack always had a bit of a problem with physical lethargy. He was tired, and I think probably, at a certain age, a little bump would cheer him up. Like espresso.”

On working with Bill Murray
“He was an (expletive) to me on ‘Life Aquatic,’ Huston said, recalling their on-set dynamic while making the 2004 Wes Anderson movie.

“The first week I was there, we were all in this little hotel, and he invited the entire cast to go and have dinner, except me,” she recalled. “And everyone came down for dinner, a little dog-faced about my not being invited, and they were all like, ‘Oh, you know, we don’t really want to go.’ That was worse than anything.”