New York City Mayor Bill de Blasio kicks off his busy schedule with an 8am workout routine every weekday.

Each day he is driven 11 miles in a convoy of three gas-guzzling police SUVs so he can work out in the YMCA near his Brooklyn properties, instead of using a gym near his Upper East Side residence.

According to the New York Post, the mayor usually starts with some stretching before hopping on a stationary bike while watching TV. 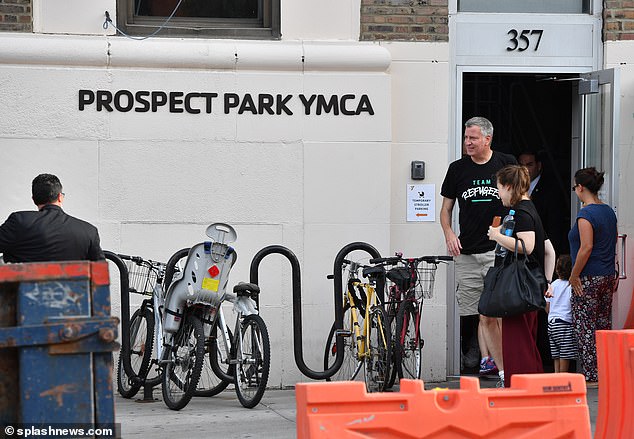 He then uses about a half-hour to change from his workout attire into his suit and tie.

The mayor often stops on the way to City Hall for a post-workout meal.

It’s unclear if his wife, First Lady Chirlane McCray, accompanies him on all of his workouts, but she has been seen going to a few.

In one instance on May 21, 2018, de Blasio arrived at the YMCA at 8am. He was scheduled to arrive at Manhattan’s Hunter High School for Science by 11am for a student voter registration event, according to the Post.

But the mayor actually made a work call from the road at 11.30am and then got to Hunter at noon.

Sometimes when the mayor goes straight to work after the gym, he has to take a nap in the middle of the day on his office couch, according to the Post.

There have also been times when de Blasio switched up his schedule for an afternoon workout. 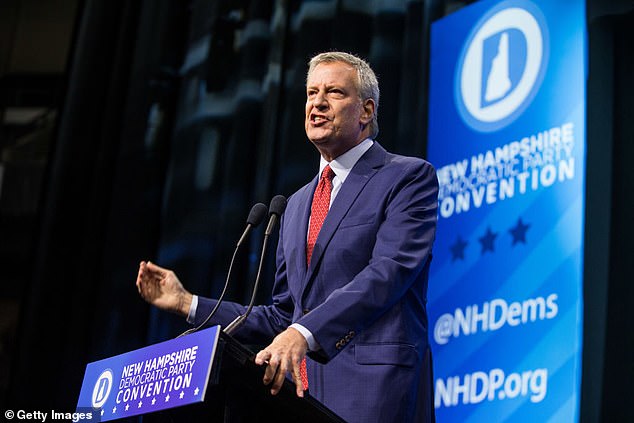 A City Hall spokeswoman said de Blasio doesn’t always fit in a two-hour workout because his security team gets there ahead of time to prepare for his arrival.’Whether calling commissioners, conversing with constituents, or emailing staff, the mayor is working for the people of New York City 24/7,’ spokeswoman Olivia Lapeyrolerie said. De Blasio has been criticized in the past for his daily workout routine. 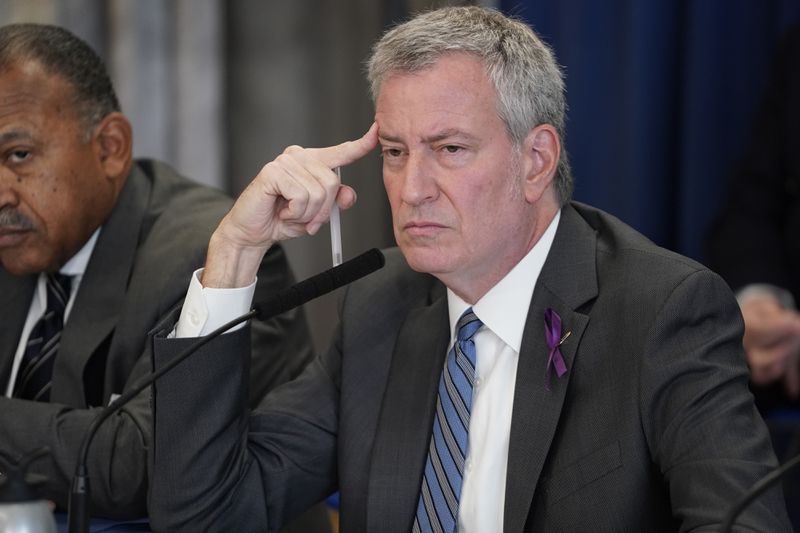