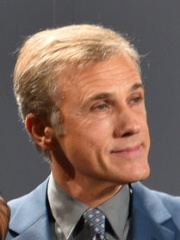 Christoph Waltz (born 4 October 1956) is an Austrian-German actor and director.

The European actor can include trilingual talents to his resume. The languages he speaks fluently? English, French and German. “I grew up German speaking in Austria and then I learned English and French, then I picked up this fake Italian accent,” he told Ask Men.

“The field of music that I am interested in might not be the most popular right now,” Waltz admitted to Rogers Movie Nation of his love for opera music, singing and Stephen Sondheim musicals. According to the site, he is a lyric baritone and has directed opera in Europe. 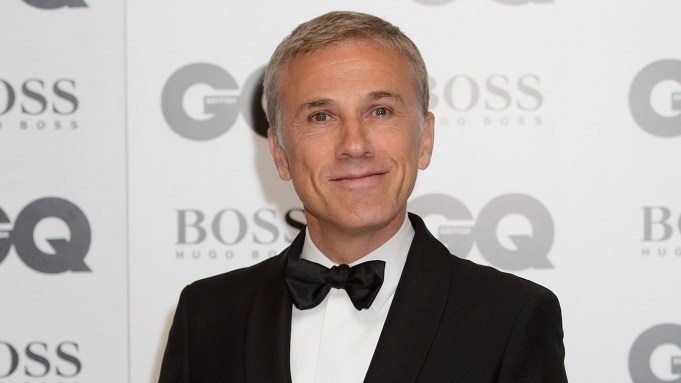 His 5 rules for drinking Champagne: 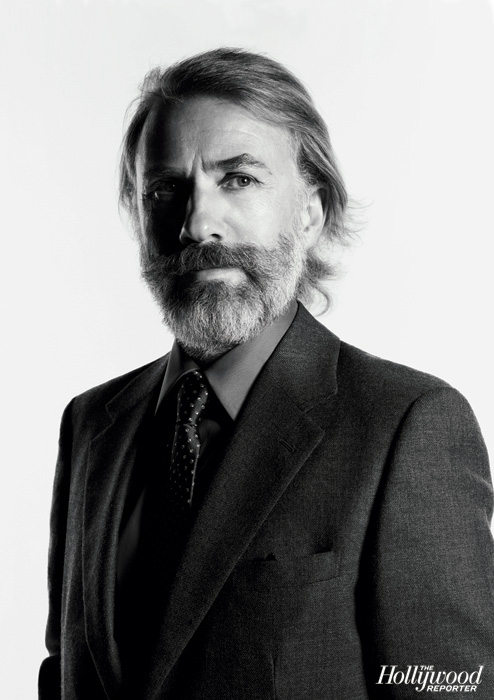 “Why do they have to eat crap that stinks – a guy next to me comes with a bucket full of nachos, with some non-definably stinking goo on top,” he added, growing angrier by the moment.

he Django Unchained star prefers face-to-face contact and does not understand why social media is considered an approriate form of communication.

He says, “I would like to know why it’s called social media, it’s not social. There’s nothing more asocial. I’m not on Facebook, I don’t Twitter, Instagram is abhorrent to me. If you want to talk to me talk to me, or call me.

“I think private is private and public is public and the moment you start to mix the two, you have a problem. I enjoy being a private person. I enjoy meeting… in a restaturant and talking… and not to some little gadget… Everybody knows everything about everybody…”