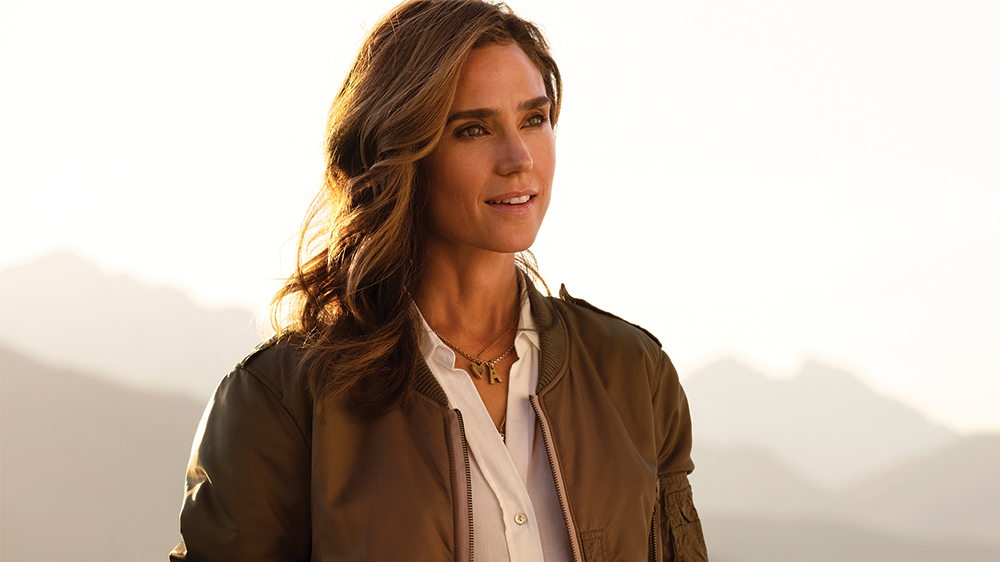 Pink Lady apples. “Three a day. I eat so many apples, it’s stupid.”

Vodka. “Chilled. No ice. Just a tiny bit of orange juice, or with soda and lime.”

Sushi. “We eat it three nights a week.”

Turkey burgers. “I’d been vegan for many years, and then all of a sudden when I was pregnant with Kai, I wanted a turkey burger. That was the end of my being vegan.” 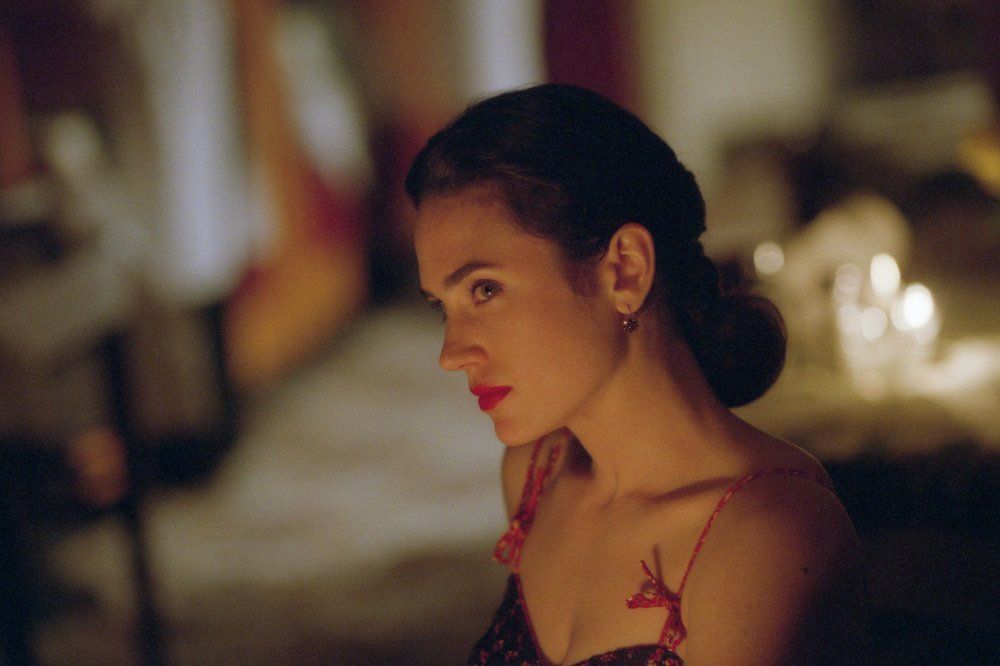 Running. “At our house up in the country, six to ten kilometres on trails through the woods.”

According to Parade, Connelly stated that “running is my favourite workout.” although she also said, “For a while, I tried performing jumping lunges. That was terrible.”

“In my trailer, I find myself in some odd contortions. When I’m standing and moving, I feel more integrated, which I appreciate.”

Connelly told Vogue that she usually goes for runs and practises yoga once a week. Running and yoga have been the activities that she has continuously loved doing over the years. Home. “I became a mom before I became a wife. When I had kids, I felt I had a home like I’d never experienced before.”

Camping. “We all cram into our little tent – even our dog, Pip, an Australian shepherd. She’s got a little saddlebag, and she carries the pots and pans, and she goes clunk clunk clunk all the way up the mountain.”