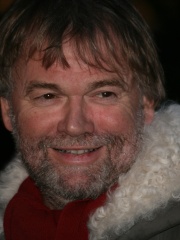 In the mornings, he likes taking his time to drink a cup of coffee while listening to the culture programme from NRK, the public service radio station. He showers afterwards. 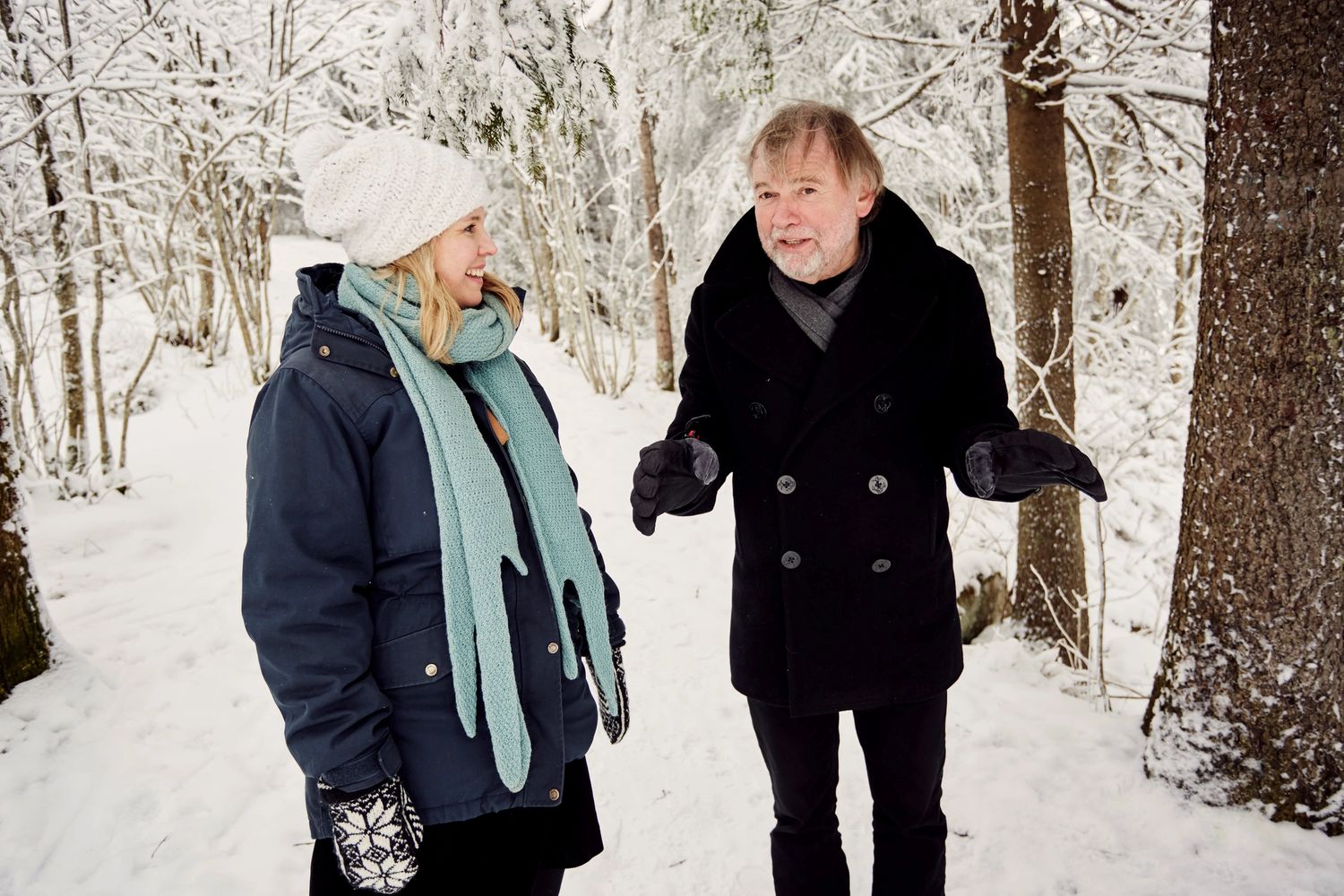 His working day never starts before 11 o’clock in the morning. “I know that many writers are busy at their desks from nine to five, and I admire their self-discipline,’ Gaarder says but adds that it’s not for him. In the mornings, he likes taking his time to drink a cup of coffee while listening to the culture programme from NRK, the public service radio station. He showers afterwards.

As Gaarder settles down to work in his large study, he feels at peace, away from the outside world. In a writing phase, he tries to keep everything else at bay. “Before I sit down at my computer and type the first lines, the novel has already been written in my head.”The story has been developed during weeks of taking long walks: “Like the ancient philosophers, I feel that my body must move while I think.” Normally, there’s nothing to stop him and he spends the whole day working in his office.

Occasionally, a problem turns up in the narrative; for instance, he might need to work out how his characters react in a particular situation. The problem solving is done on his walks in the nearby Nordmarka forests. “On weekdays, I can roam in the wild for many hours without meeting anyone – other than, perhaps, a deer or an elk. I love that kind of solitude.”

Gaarder has always found a solution to the problem by the time he is back home. After eating a sandwich, he returns refreshed to his study and writes, accompanied by YouTube videos of piano concerts by Grieg, Rachmaninoff or Tschaikovsky. “For novelists, work does not only consist of expressing thoughts in words but also entails coping with quite a few technical issues. At such times, challenging operas seem to energise me.”

The NRK evening news programme marks the end of his writing day. “I combine listening with cooking supper for my wife Siri and myself. “That’s always my task,” he says. “Meanwhile, Siri has also been working at home. We have each our own territory.”

The Gaarders’ two grown-up sons and their family drop in quite regularly at supper-time. “When they turn up, I’m delighted that my work is disturbed for a little while.” Gaarder has five grandchildren.

In the last hours of the day, he replies to the most important of any waiting emails. “I feel a necessity to clear the decks in the evening, I sleep better knowing if there’s a tabula rasa.”

Then, the following morning, he will wake to another day’s work, feeling free and as a receptive as an clean sheet of paper.

Translated from the Norwegian by Anna Paterson

What is your daily writing routine?

No day is alike – I do many other things and I’m very active in the environmental movement. I wrote Sophie’s World in three months but I was only writing and sleeping. I work for 14 hours a day when I’m working on a book.