Sir Michael Philip Jagger (born 26 July 1943) is an English singer, songwriter, actor, and film producer who has gained worldwide fame as the lead singer and one of the founder members of the Rolling Stones.

His father was a PE teacher who taught him the values of regular exercise and lived to 93. 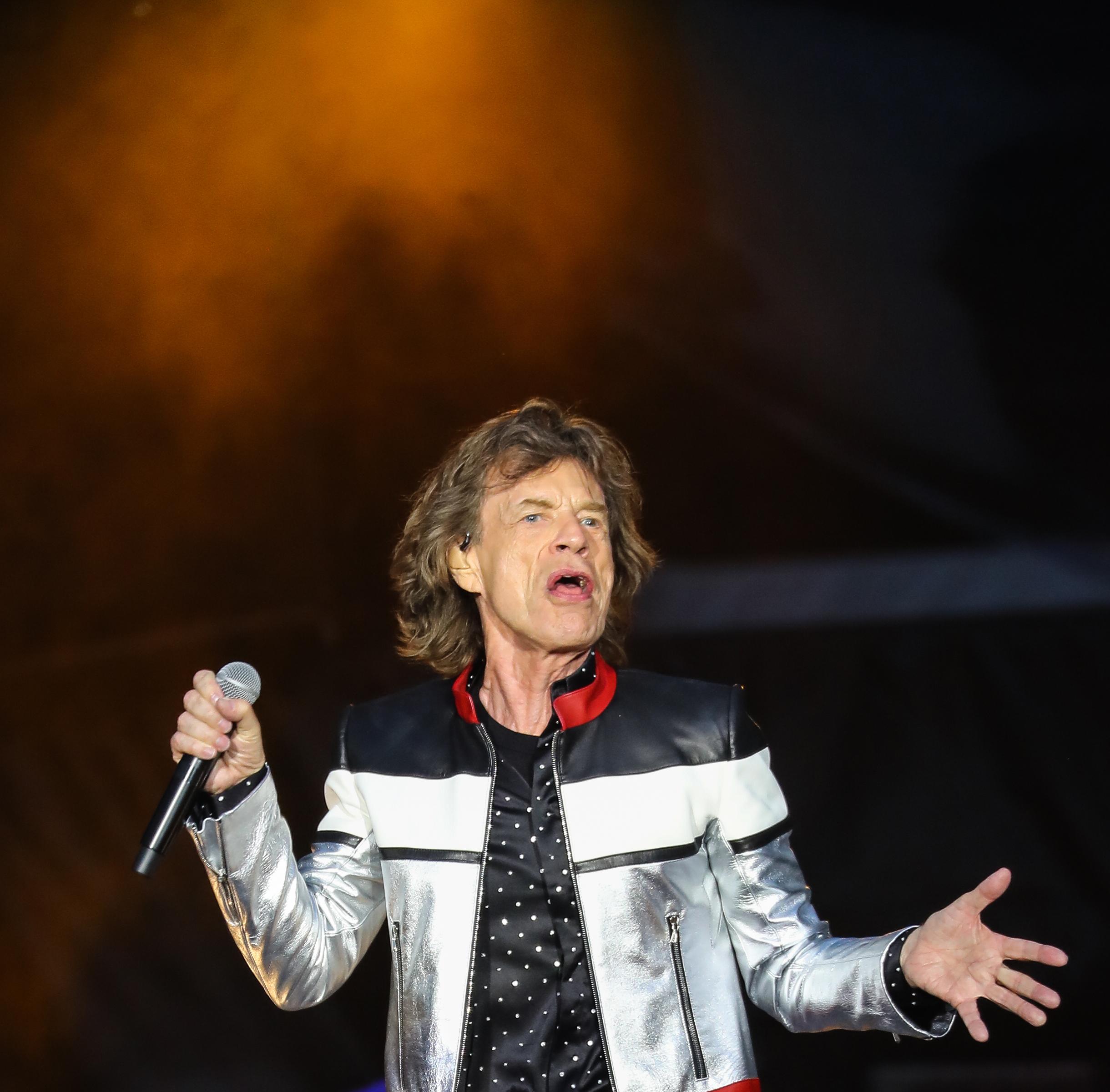 He has reportedly tried the Keto diet – a highfat, very low-carb regime that followers say helps drive down their body fat levels.

After being persuaded by Jo Wood, ex-wife of Stones guitarist Ronnie, he has eaten organic food for years.

It’s a far cry from the rock and roll image of the Stones during decades of drink and drugs.

Sir Mick was convicted of cannabis possession after the 1969 bust during which police claimed they also found heroin.

Where he once drank to escape, now Mick favours meditation, having even spent time enjoying the practice with monks in Thailand and Laos.

He once admitted: “It’s too debilitating to drink a lot, so I use other relaxation techniques . . . I sit on my own, calm down, take stock.”