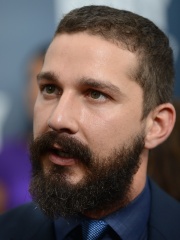 In September 2014, LaBeouf took up a new hobby: running. Every day from Sept. 8 to 20, he would tweet pictures from his Nike+ running app. At first people were very confused, but finally it was figured out that his routes spelled out the word “metamarathon.” 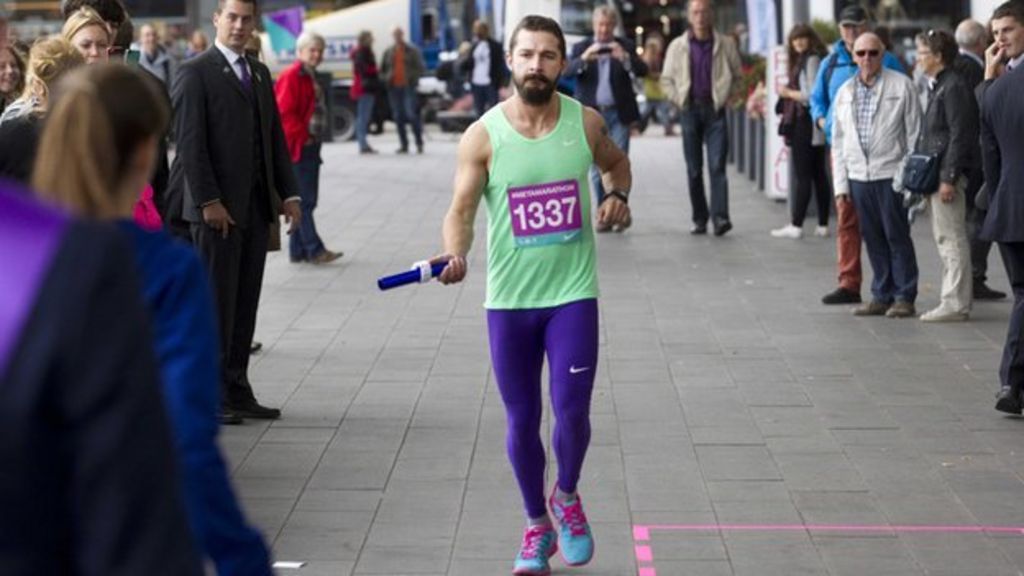 Shia LaBeouf has an ectomorphic body type. His body naturally tends to fall on the leaner side. Even though Shia has been a hard gainer, he went on to put on 15 lbs of pure muscle mass to portray his character in Indiana Jones.

To put on the lean muscle mass which made Shia look badass, he relied on a high-protein, high-carb, and low-fat diet. Whole foods acquired a major part of his meal plan. The food items that he consumed can be found in a regular bodybuilding diet chart. It consisted of egg whites, chicken, rice, broccoli, oatmeal, and pasta.

To keep his body hydrated, Shia LaBeouf also ensured to drink adequate amounts of water. It kept him refreshed and hydrated even after going through intense training sessions that extended up to three hours. Shia LaBeouf is a hardcore fitness freak. Despite his hectic daily schedule, he takes out sufficient time to dedicate towards his workout routine. His workouts usually consist of exercises that promote size gains. However, they are not only confined to weight lifting sessions. Shia LaBeouf prefers to start each of his workouts with 1 hour of cardio.

Shia LaBeouf starts his training with a one-hour cardio session every single day. His cardio sessions usually comprise of one hour of running that targets upping his metabolism to burn off excess fat. It also works on his overall conditioning.

After 1 hour of cardio, he starts his weight-training regime. He performs some sort of weight lifting every day of the week for a particular muscle group. His well-structured training program ensures that his muscles are provided with adequate stress to promote growth.

Shia LaBeouf also includes plyometric movements in his training program. Plyometric exercises utilize the body’s own weight and mass as resistance. Plyometric workouts are usually explosive in nature and performed at a quicker pace. They also work towards enhancing the overall speed and agility of an individual. 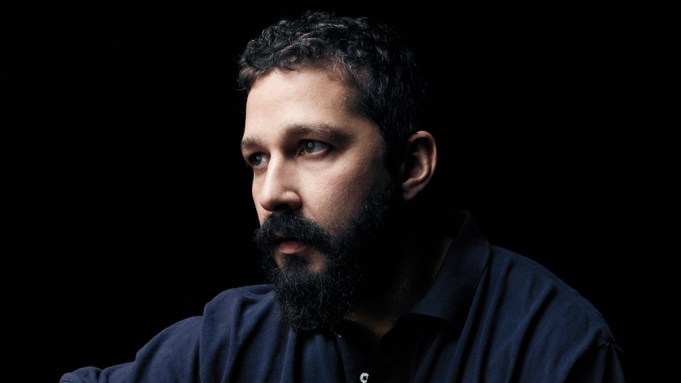 According to a 2018 indiewire article:

LaBeouf said he reacted to this career problem in two ways: Drinking, and going full method on more edgier projects.

“My way of running is to drink,” he said. “I’m a good old-fashioned drunk—whiskey and beer—and have been since I touched alcohol.” LaBoeuf’s alcoholism led to an arrest in November 2007 for trespassing at a Chicago Walgreens. The actor was also struck by a car running a red light in July 2008. LaBeouf received a misdemeanor DUI for refusing a breathalyzer test after the accident.

“I’m trying to stay creative and learn from my mistakes,” LaBeouf added. “I’ve been falling forward for a long time. Most of my life. The truth is, in my desperation, I lost the plot.”