In a 2014 interview with GQ Magazine, Tom Selleck complained that his body would let him down at times when he had to do his own stunts on the set. Typically, he would spend a lot of time sitting around between takes and then would have to immediately get up and do something athletic like sliding across the hood of a Ferrari or tackling a bad guy. He realized that not taking the time for a proper warm up was the main cause of his aches and pains.

Tom Selleck has told People that it has helped him greatly to have a California ranch to escape to when the pressure gets too hot.

‘My relationships and my ranch keep me sane,’ said Selleck.

The ranch used to be an avocado farm but a drought ended that. Now he likes to walk among the over 1,500 native trees.

‘I do grunt work and I make the rounds. I like watching things grow. It’s a retreat,’ he said of the sprawling Spanish style home that has a red tiled roof. 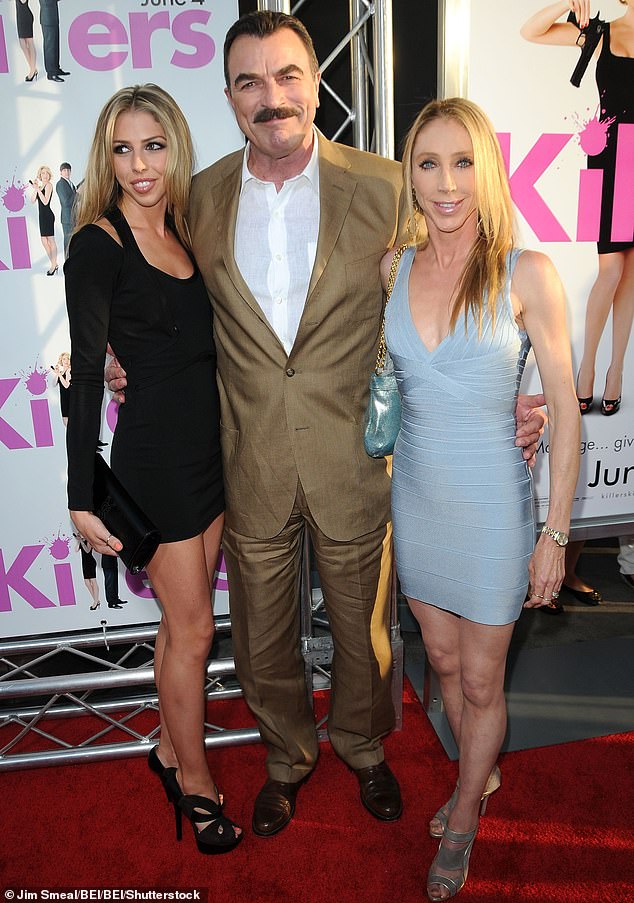 He purchased the ranch in 1988 after he quit Magnum P.I. – fame got to be too much for him he said and he needed a time out.

‘I knew intellectually what it would mean in terms of being a public person, but until you’ve lived it, there’s no way to understand it,’ said the star.

And Tom explained why he left the smash hit Magnum PI in 1988 after eight years on the air.

He played the stud of Hawaii that drove a red Ferrari and did private investigative work. 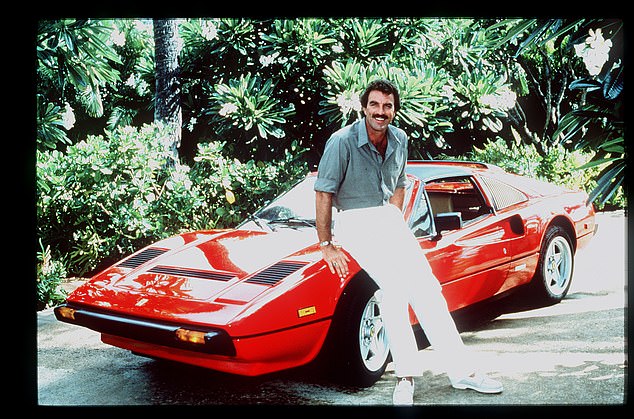 He didn’t like what he was being offered so he took time off.

‘I put up with the articles that said he’s disappeared, he’s done. And you do get done, I’m well aware of that. It was a big lull, but it put a lot of things in perspective,’ he noted.

Then came the part on Friends in the 1990s; he appeared as the beau of Monica, played by Courteney Cox.

He was also on The Closer then won the role of police commissioner Frank Reagan on Blue Bloods.

He has been wed to Jillie for 33 years and he is father to Hannah, 31, and Kevin, 54, whom he had with his first wife Jacqueline Ray.

‘I’m proud of my work, I still love what I do, and I have my family,’ said Selleck. ‘I’ve been enormously fortunate.’

‘I’m a fairly private person,’ the actor added. ‘And I’ve always treasured the balance between work and time with my family. It’s always about them.’