Throughout his 13-year stint as Great Britain’s most famous spy, Craig has had to keep his body in top physical condition so he can actually look like he’s able to take the beatings he does, and he’s been able to do so with help from personal trainer Simon Waterson.

Speaking previously about the regime he drew up, Waterson explained that he got Daniel to train for 45 minutes a day, five times a week, with ‘active rest’ days on the weekend. This means he wasn’t able to lay in bed all day, but rather perform stretches and go for swims. In order to give Craig his broad shoulders and tough-man appearance, a lot of Waterson’s workouts revolved around powerlifting, with compound exercises. 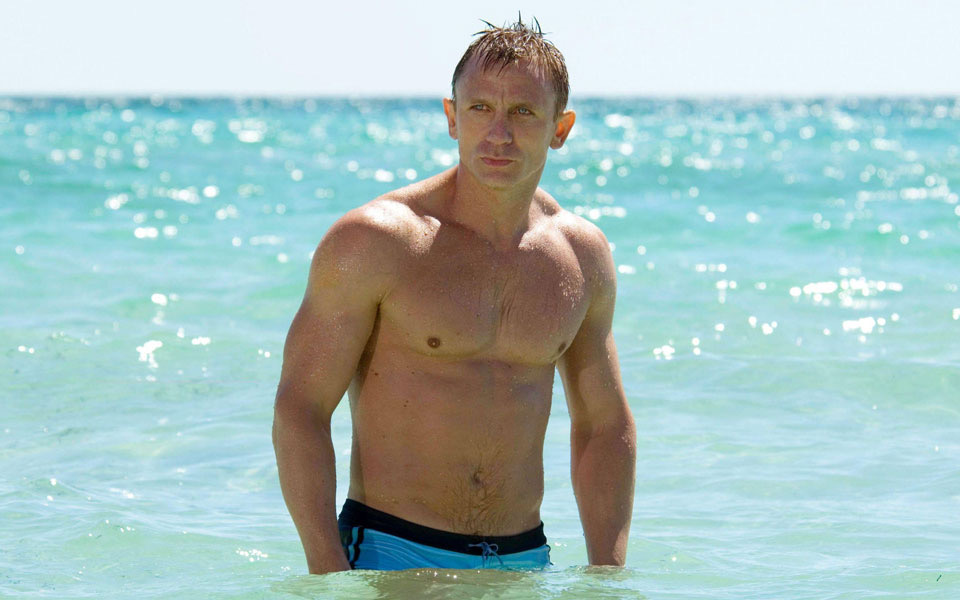 First and foremost, Daniel Craig gave up smoking. There was no compromise on this one. Secondly, he was allowed to drink, but only on Friday nights and Saturdays. If you think he’d mix some protein powder into those shaken Martinis, it doesn’t work. Drinking dehydrates you, and your body needs that hydration to use the protein to rebuild your muscles. Keep this in mind next time you think it’d be smart to make a margarita protein shake.

Daniel also cut out all the crap from his diet, ate 5-6 times a day, cut out carbs in the afternoon and evenings, ate lots of vegetables and fruits, and concentrated on eating high quality protein (fish, eggs, chicken, protein shakes, etc.) “Wow that doesn’t sound like any fun,” you might be thinking. That’s because it’s not fun. It’s boring and you have to give up a lot of the stuff you might like to eat. 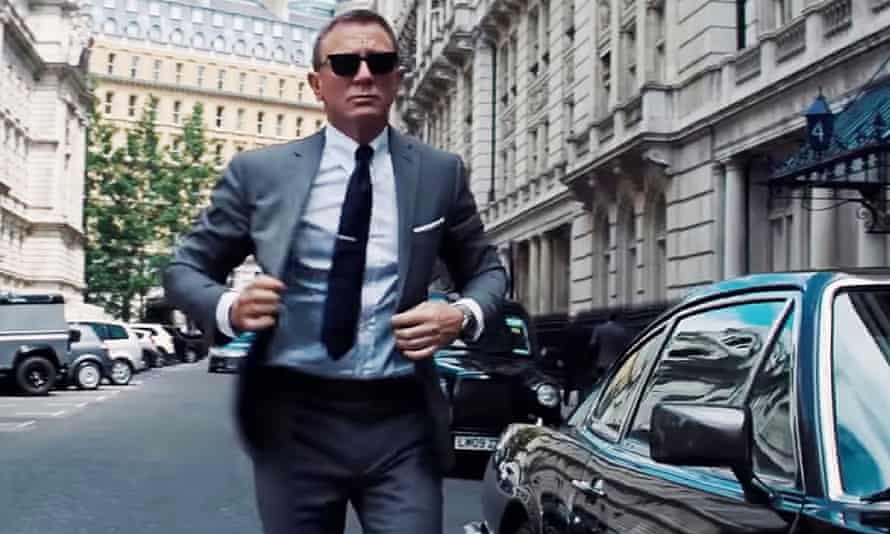 “LUCKILY DAN WAS NOT SHIRKING WHEN IT CAME TO HARD WORK, SO I DEVISED A PROGRAM THAT HAD DIVERSITY AND WOULD SUIT THE ROLE OF BOND, PUSHING HIM TO HIS LIMITS AND BEYOND”.