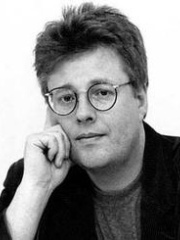 The personal history of Stieg Larsson, the wildly successful Swedish author of the Millennium Trilogy, which begins with “The Girl With the Dragon Tattoo,” is as intriguing as his fiction. In 2004 he died before ever seeing the success of his books. His life partner of more than 30 years, Eva Gabrielsson, has written a book about their life together, “ ‘There Are Things I Want You to Know’ About Stieg Larsson and Me.” Read an excerpt.

People often ask me if the Swedish drink as much coffee as the characters do in The Millennium Trilogy. Well, we drink a lot of it indeed, given that Finland is the only country in the world that consumes more coffee than we do. And if I had to single out just one thing in common between Stieg Larsson and Mikael Blomkvist, it would surely be their impressive daily quota of coffee.

Stieg and I shared this addiction, which dates from our childhood. (Stieg’s grandmother began giving him coffee openly when he was five, when children ordinarily drink milk; my grandmother did the same with me, but more discreetly, since my mother was still around.) Coffee was for both of us an extraordinary remedy for all kinds of misfortunes great or small. Synonymous with intimacy, conviviality, hospitality, it accompanied our moments of happiness as well as our long, long conversations with each other or friends. In the course of our thirty-two years together, I think we were largely responsible for the Swedish coffee industry’s handsome profits! Although we experimented with every possible way of preparing the brew, we always fell back on percolated coffee. In our home, a coffeepot sat permanently on the stove. 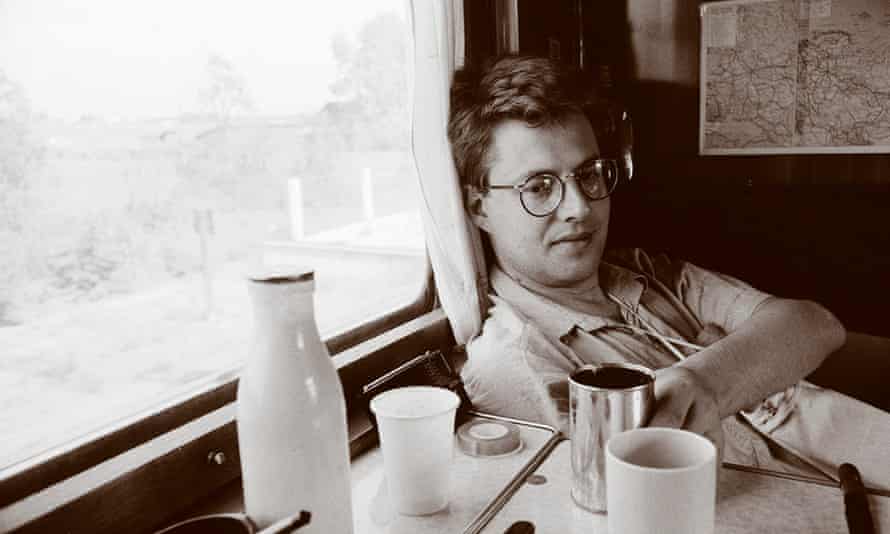 These days, I don’t fix coffee for myself anymore. It’s silly to fill only half a coffeepot. Besides, the empty half means that Stieg will never again look at me over the rim of his cup, his eyes twinkling with curiosity, like a child who’s just been given a present. Never again will I hear him say, “So, tell me: What did you do today? What new things have you discovered?”

In The Millennium Trilogy, Lisbeth Salander sometimes breaks off a discussion with Mikael Blomkvist by saying, “I’ll think about it.” The first time I read that, I burst out laughing! Whenever Stieg and I reached an impasse during a serious argument because I wouldn’t adopt his point of view, I always wound up saying those same words. They meant that it was time to move on to a more neutral and pleasant conversation, so at this signal, one of us would immediately get up to go make a pot of coffee, and we’d be friends again. Nowadays I never drink coffee at home by myself. I’ve switched to tea.

This book … I wish I hadn’t had to write it. It talks about Stieg, and our life together, but also about my life without him.

A heart attack took him from me on November 9, 2004. An accursed day for me, and for many others in the past as well, to whom it brought tremendous tragedy. I’m thinking of November 9, 1938: Kristallnacht, the “Night of Broken Glass,” when the Nazis drew one step closer to the Final Solution by attacking their Jewish fellow citizens. Stieg always commemorated Kristallnacht by participating in public events. On that evening of November 9, 2004, he was to have given a lecture at the headquarters of the ABF (Arbetarnas Bildningsförbund), the Workers’ Educational Association, in Stockholm.

Because of my work as an architect, I was not with Stieg when he died but in the province of Dalarna, in central Sweden. Would it have made any difference if I had been there? I’ll never know, obviously, but I like to believe so. Whenever we were together, that communion affected our lives profoundly.

“Millennium Stieg,” the author of best-selling crime thrillers, was born in July 2005 with the publication of the first novel in his trilogy. Since then there have been feature films and TV movies.

And yet, the trilogy is only one episode in Stieg’s journey through this world, and it certainly isn’t his life’s work.

The Stieg of the “Millennium industry” doesn’t interest me.

The one I care about is my life partner and my ally in everything. The man I loved deeply, with whom I went through life for thirty-two years. An affectionate man, generous, funny, enthusiastic, committed… The journalist, the feminist, the militant. The love of my life. When I lost him, a huge part of me was lost with him.