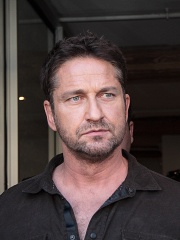 In an interview with Men’s Health he explains:

“You have to understand that I was completely out of control. If I hadn’t been so lost and insane, I’d still be a lawyer. Misery is a sign that something is wrong, that your life is in need of some big changes.

“I haven’t had a drink in more than 12 years,” he continues. “That’s when everything changed for me. That’s when I learned what had to be done to succeed and be happy in life.”

Gerard Butler reveals that cutting alcohol out of his life was the greatest thing for his health, kick starting his intense body routine.

“My diet is still never quite as scheduled as I wish it were, but now I try to eat vegetables and chicken instead of burgers and fries like I used to,” he says in the same interview with Men’s Health. 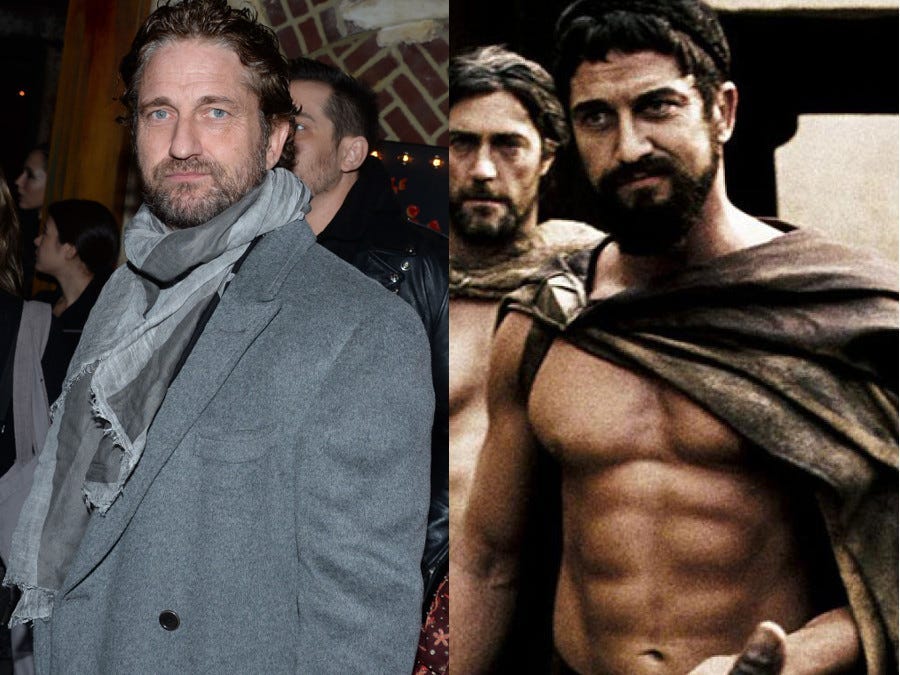 While Gerard Butler has actually never released his diet plan for the film, here is what his diet plan would most likely have looked like, judging off other workout routines of a similar nature.Insane amounts of protein (which can be found in eggs, grilled chicken, tuna and other fish, steak, protein shakes, and protein bars), 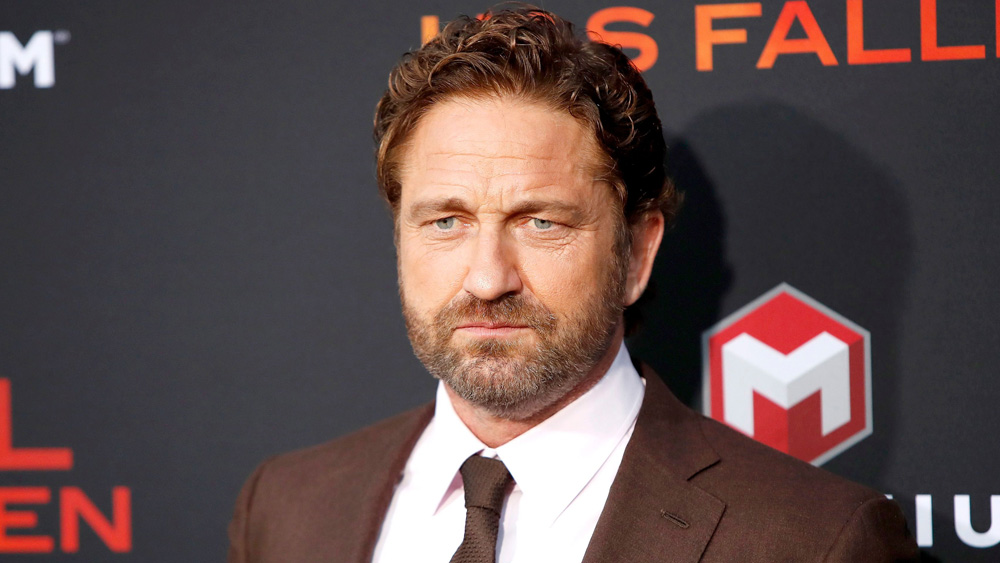 In the Men’s Health interview they also share some more information about a variation of the 300 workout.

They share some information about these other variations in conjunction with fitness guru Craig Ballantyne:

“One actor from 300, Andrew Pleavin, completed the workout in 18 minutes,11 seconds,” says Ballantyne. “He didn’t practice this workout…and neither did I. My time? 19:07. My butt was kicked by a Hollywood actor!”

“It’s a brutal workout, starting out strong and slowing down, finishing at a crawl,” explains Ballantyne. “I don’t plan on doing that any time soon or, really, ever again.”

Butler on His Diet When Not Prepping For a Role

‘My diet is still never quite as scheduled as I wish it were.’

‘A more balanced life would be better for Gerry Butler. But the obsessive, all-or-nothing way I tend to go about things worked great for playing Leonidas who knew he had no future.’

Butler on Charges That His 300 abs Were Computer-Enhanced

‘I was a bit annoyed when people suggested I was wearing a body suit, when I thought of all the work involved.’

Butler on his Physique

‘I never bought that for a second.’

‘I wanted to have a physique like you wouldn’t believe…I hope I’ve done that.

Butler on Intimidation Through Nudity

‘You wanted to be naked. The more naked you were, the stronger you felt because you could shock your opponents.’

Butler on Inspiring Others to Exercise

‘I think that movie worked on so many levels, and people appreciated it for more than the abs. It’s about team spirit, sacrifice and honor.’