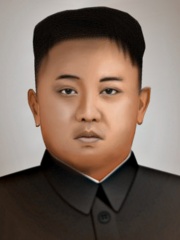 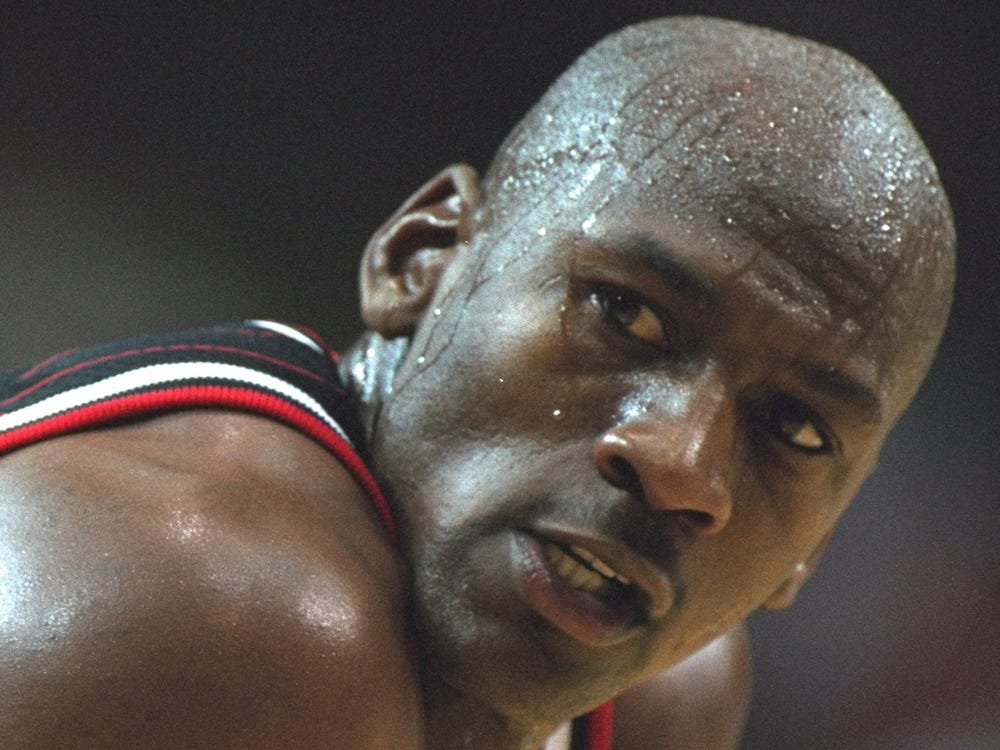 The young Korean reportedly had posters of Jordan all over his walls during his Swiss school days. Although Kim Jong Un was overweight and only 5-foot-6, he was a decent basketball player.

“He was a fiercely competitive player, very explosive,” former classmate Nikola Kovacevic told The Mirror. “He was the play maker. He made things happen.”

He also had a “fantastic” collection of Nike sneakers.

After school in Switzerland, he returned home for military schooling. 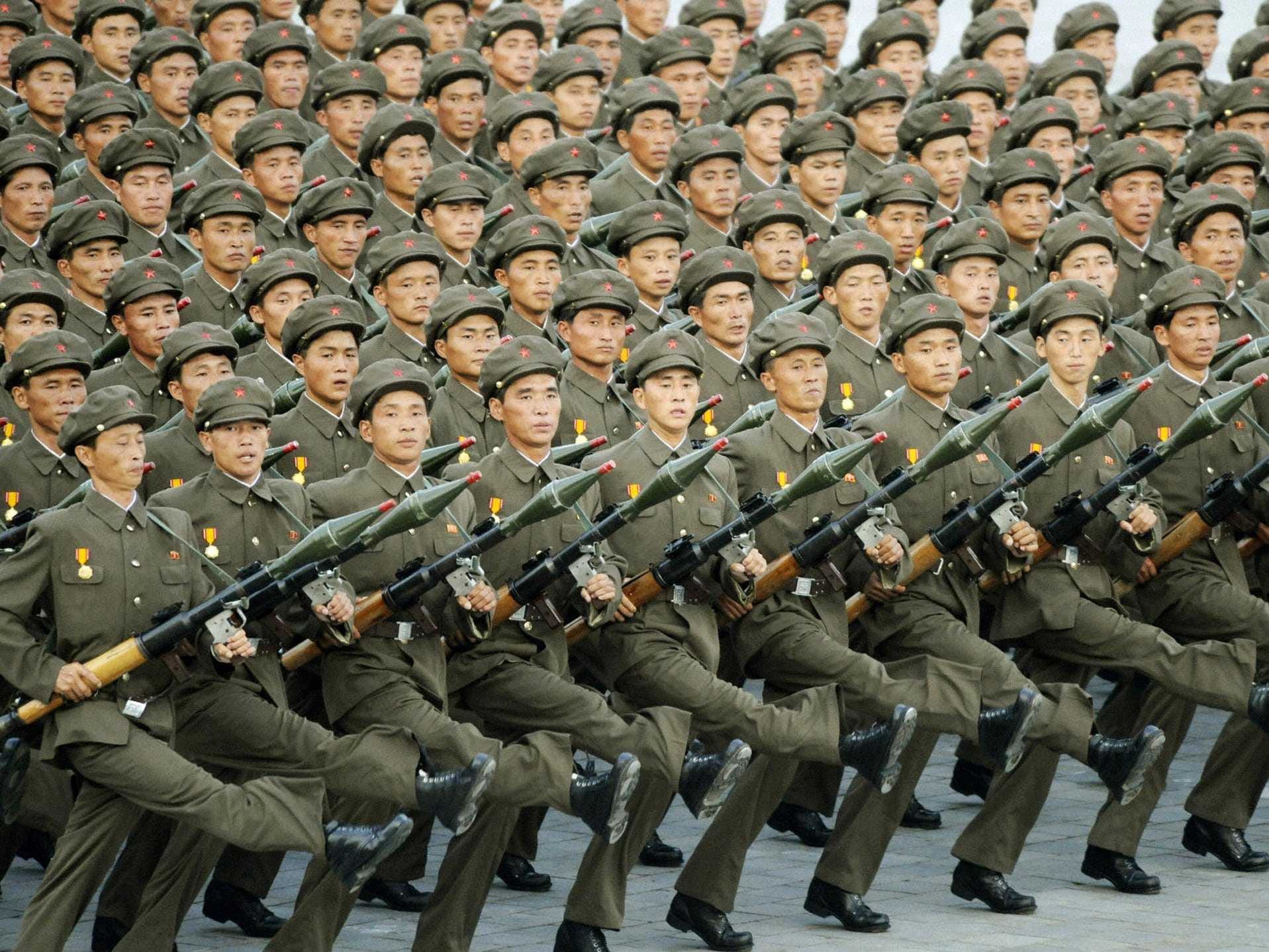 Upon his return to North Korea, Kim Jong Un attended Kim Il Sung Military University with his older brother. Some reports say they started to attend their father’s military field inspections around 2007.

While his father faced death, Kim Jong Un was rapidly promoted up the chain of political and military leadership, despite having little experience in either.

He was made a four-star general, deputy chairman of the Central Military Commission of the Workers’ Party, and a member of the Central Committee, according to the BBC.

Kim Jong Un has a theme song known as “Footsteps.” 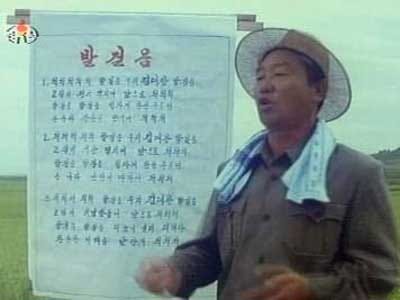 “Footsteps” looks and sounds like a propaganda song from the Soviet Union.

The song calls people to follow in “Our Admiral Kim’s footsteps.”Here’s a sampling of the lyrics: 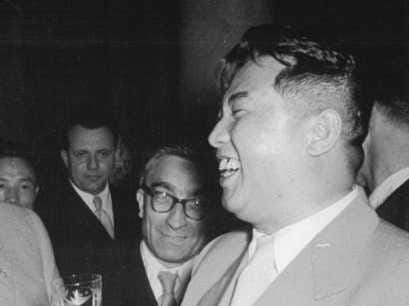 Kim bears a clear resemblance to his grandfather, Kim Il Sung, in appearance, haircut, and mannerisms.

Rumours had circulated that Kim Jong Un had received plastic surgery to enhance the resemblance even further, although the North finally responded and called the allegations “sordid hackwork by rubbish media.”

“The false report … released by enemies is a hideous criminal act which the party, state, army and people can never tolerate,” said the official Korean Central News Agency. 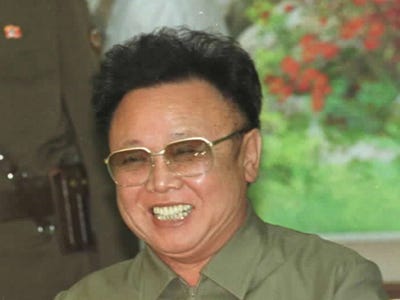 When Kim Jong Il died of a heart attack on December 17, 2011, the young Kim Jong Un inherited the world’s fourth-largest military, a nuclear arsenal, and absolute control over North Korea.

He took over ahead of his older brother Kim Jong Chol, whom their father thought was “effeminate” and weak. His other brother Kim Jong Nam apparently said negative things about the regime, according to The Australian. He was killed in 2017, reportedly on the orders of North Korea.

Taking the reins of the country when he was around 30, Kim Jong Un was the youngest head of state in the world when he took power.

Some originally believed that Kim Jong Un’s aunt and uncle were actually calling the shots. 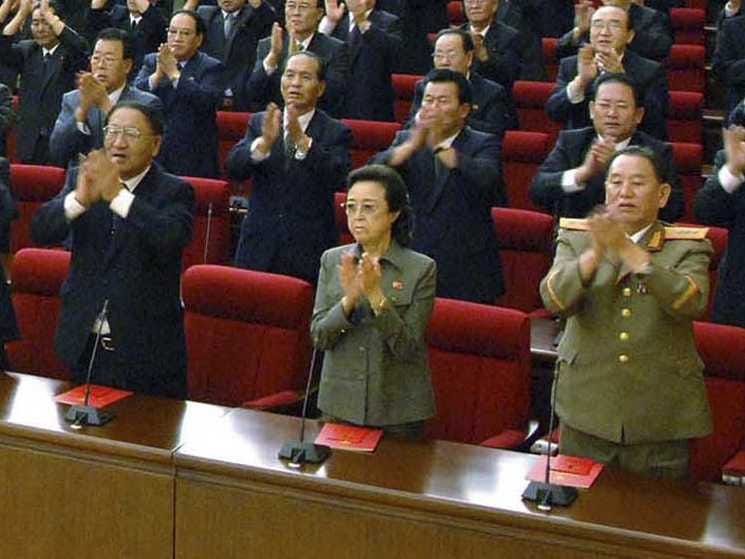 Among Kim Jong Un’s most trusted advisers were his aunt Kim Kyong Hui and her husband, Jang Sung Taek, both 66. The couple was reportedly ordered by Kim Jong Il to control the country’s military and help the young leader consolidate his position while he gains more experience.

At a meeting of the DPRK Workers’ Party, both were photographed sitting close by. Their most important job, it seems, is to push his role as a powerful figure among some generals who do not trust him, according to The Telegraph.

But at the end of December 2013, Kim Jong Un had his uncle and his uncle’s family executed, apparently in a bid to stop a coup against his rule. 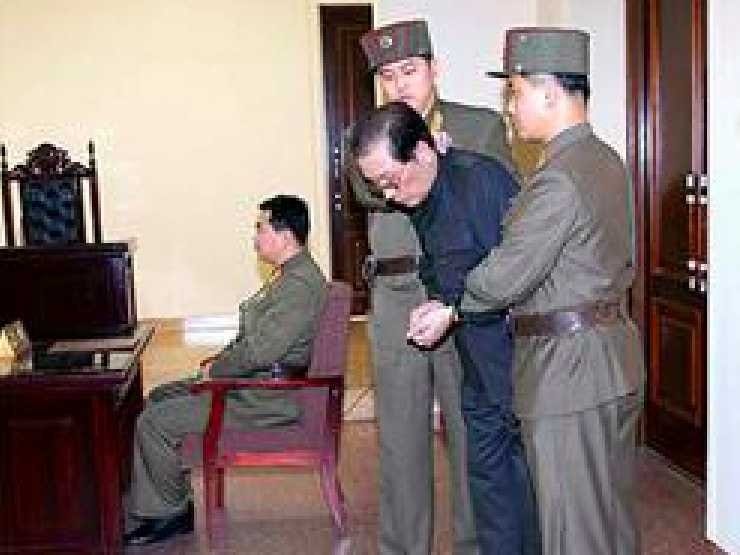 Martyn Williams/RodongJang Song Taek at a trial in North Korea.

On December 12, 2013, Kim Jong Un had his uncle Jang Sung Taek executed. He was charged with having tried to take control of North Korea through a military coup.

Following the uncle’s execution, there were reports that Kim Jong Un continued to purge the rest of the uncle’s family.

But North Korea’s ambassador to the UK denied that Jang Sung Taek’s family was also executed. Instead, the ambassador claimed that only Jang Sung Taek was killed by firing squad following a trial.

He’s married to a former cheerleader and may have three kids. 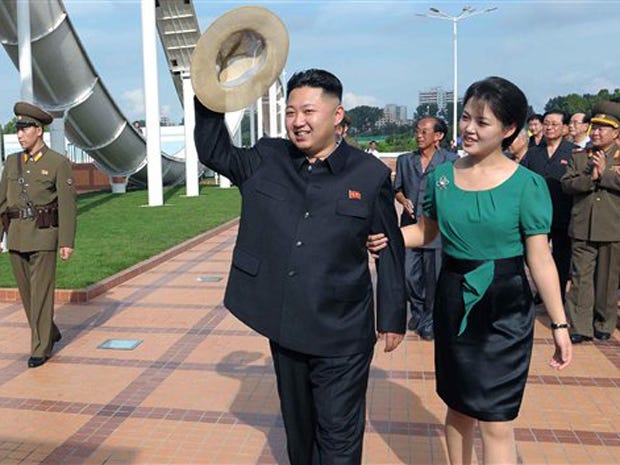 Leaders in the Hermit Kingdom are often very secretive when it comes to their significant others, but Kim Jong Un often has his wife join him and allows photographs.

North Korean media revealed in July that he was married to Ri Sol Ju – a former cheerleader and singer – but no one knows exactly when they were married, according to NBC News.

South Korean intelligence believe the couple probably married in 2009 and had their first child in 2010. 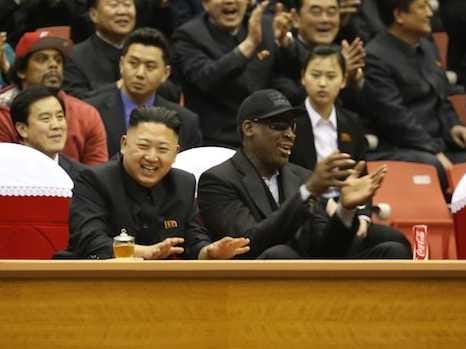 Everyone in the family is apparently a huge Chicago Bulls fan.

His father owned a video library of “practically every game Michael Jordan played for the Chicago Bulls.” Kim Jong Il tried unsuccessfully to get Jordan to visit in 2001.

Kim Jong Un had tons of Jordan posters as a kid. Brother Kim Jong Chol was photographed as a child wearing a Bulls Jersey: No. 91 – Rodman.