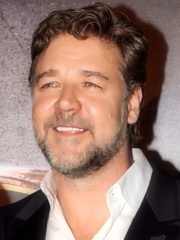 “Sunday morning rare earth cleansing masque. You’re welcome”, Crowe wrote on Twitter along with the selfie. A few years ago, the celebrity began posting similar photos on social media, often pointing out that he cares about his skin with various treatments.

A few days ago, he sent messages of support to the people of St Helens during the coronavirus pandemic. Crowe shared a video in which he informs his followers from this town about Steve Prescott Foundation’s delivery service during the pandemic.

“If you’re in the St Helens area, and you’re having trouble getting food deliveries from your local supermarket, if you’re NHS staff, a key worker, elderly, isolating, vulnerable, call this number”, he said in a video.

The movie star, who has been packing on the pounds for various roles, looked noticeably slimmed down – and his new physique is said to be huge relief to close friend and rumoured love interest Terri Irwin.

“Terri’s been really worried about Russell and has voiced her concern over his weight – she’s warned him that with so much of it around his belly he’s putting himself at risk of numerous diseases and that he could have a stroke or heart attack,” reveals an insider, adding that Terri has been desperately trying to encourage him to get his health back on track. 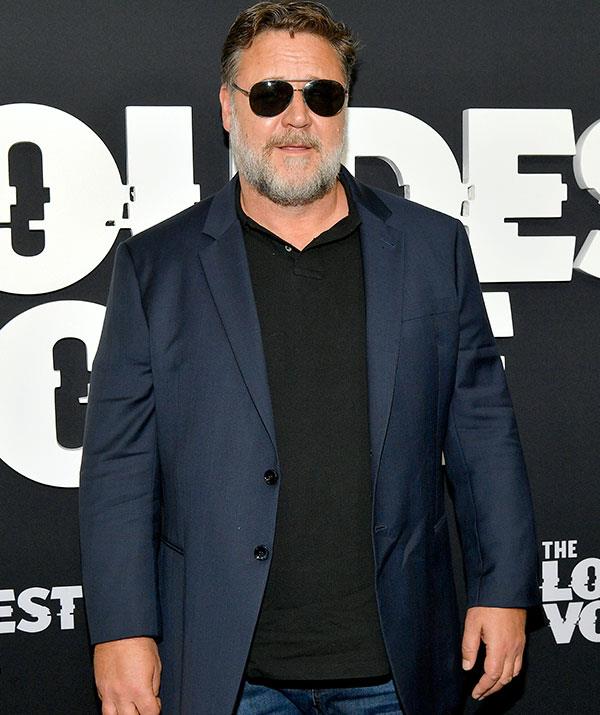 “She’s instructed the on-set chef [of his latest movie] to make him special meals as well as having his assistant stock up on healthy snacks,” says our source.
“She’s made him cut out sugar after he admitted to gorging on cupcakes and tubs of ice-cream.”

And while Russell was initially reticent to take Terri’s help, he’s now realised she’s only doing it because she cares so much.
Adds the source, “Russell knows it’s in his best interest and he has to take action before he does permanent damage to his health.”