It took Steven Tyler four attempts at sobriety to amass the nine years of sobriety that he has today. While he doesn’t regret his drug use- as addicts try not to regret the past- he has no intentions of giving up sobriety this time. If Tyler were to drink or use drugs again, he would be risking everything that he has gained. 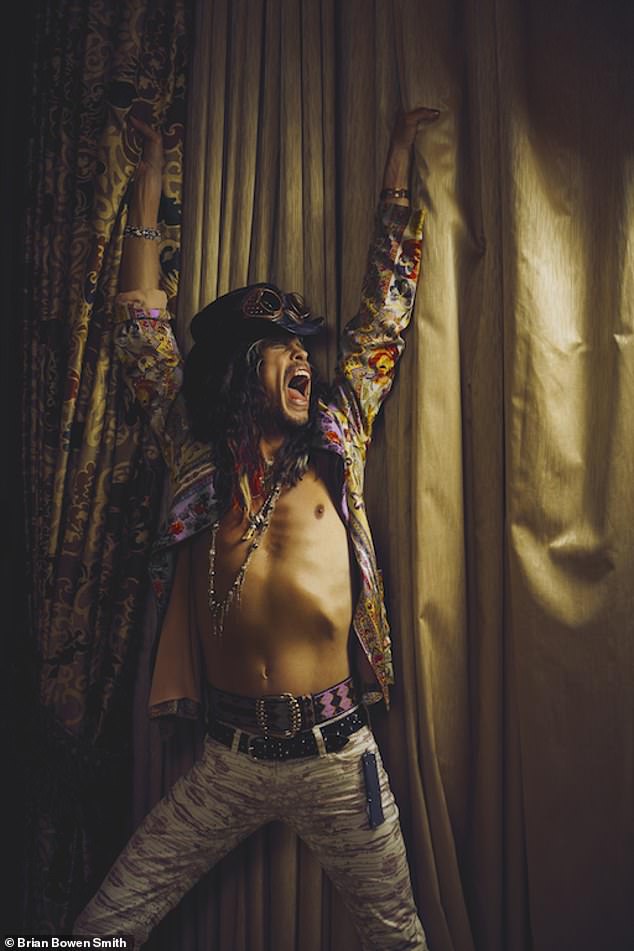 In his own words:

“I got a band that’s still together, the guys are still alive, everyone’s healthy,” Tyler said. “We play better than we did 50 years ago. I mean, there was a certain rawness when we played clubs and we were all f* up. Sure, I get it. But the band is still together and still sought-after. People still want us for a million-plus dollars a night. And that’s what’s at risk if I use again. And my kids. My cats. My dogs. My beautiful f** house in Maui. My girlfriend. Everything is at risk.”

Today, Tyler is happy, healthy, and still in love with rock n’roll. In fact, Aerosmith currently has a residency at MGM Resorts in Las Vegas. The iconic rock band will be headlining at the famous casino until the end of 2019. While Tyler is currently living a sober, substance-free lifestyle, at one time he didn’t think that it would be possible.

For years, there has been debate about the connection between creativity and addiction. In fact, this was Tyler’s main concern before getting sober:

“When you’re high and you create something out of thin air, and the whole world is singing your fucking song that you wrote stoned, it’s hard to think that getting high wasn’t the reason that all happened.”

It’s impossible to deny the fact that the vast majority of actors, musicians, performers, and authors have experienced drug abuse. Steven Tyler is far from the first creative to fall victim to addiction. There are many theories as to why this is the case.

Some believe that celebrities are simply more prone to addiction because they have both easy access and sufficient funds to afford expensive drugs. Others believe that many creatives have a form of mental affliction, such as depression, anxiety, or bipolar disorder.

Studies have shown a positive correlation between those who suffer from mental illness and the likelihood to abuse drugs. However, some people believe that there is an inherent link between creativity and addiction.

A few scientific studies have been conducted on this topic, but they have focused mainly on whether substances enhance creativity rather than on whether creative people are more likely to become addicts. While many artistic types use this as an excuse to use drugs, others truly believe it. While Tyler initially believed that sobriety would threaten his creativity. However, after being sober for quite a few years, he realized that wasn’t the case:

“All the magic that you thought worked when you were high comes out when you get sober. You realize it was always there, and your fear goes away.” 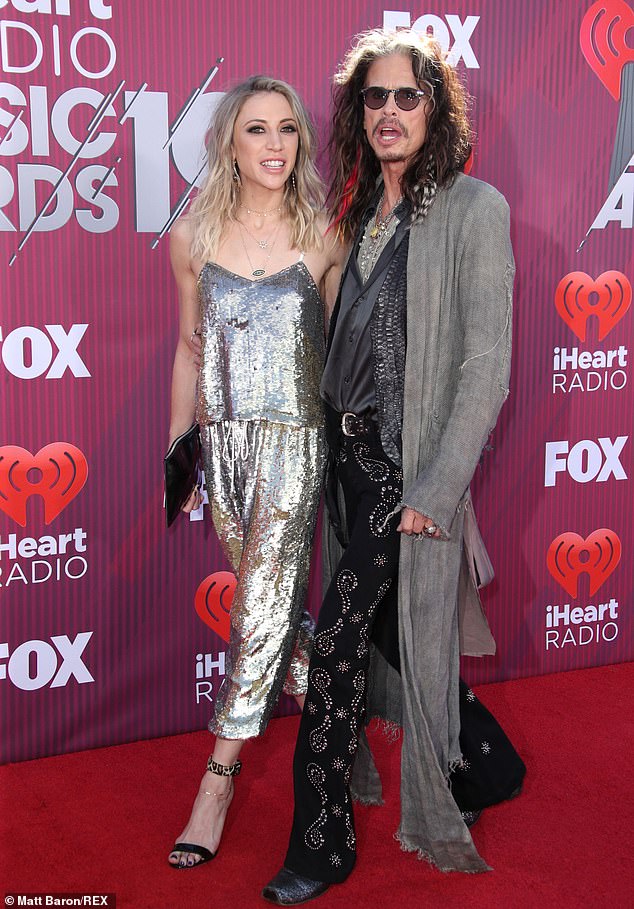 Tyler likes to run along the beach and claims to perform 250 sit ups every evening.