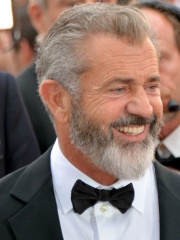 Breakfast: (Within an hour of waking) omelette with tomatoes and capsicum.

The above diet was prescribed by Perth-based health coach Sam Jackson, allowing Gibson to lose 14kg in eight weeks.