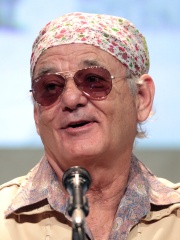 He has never kept to a diet, but Bill is always cautious with the products he puts on his plate. He generally tries to eat food rich in protein and avoids junk food. 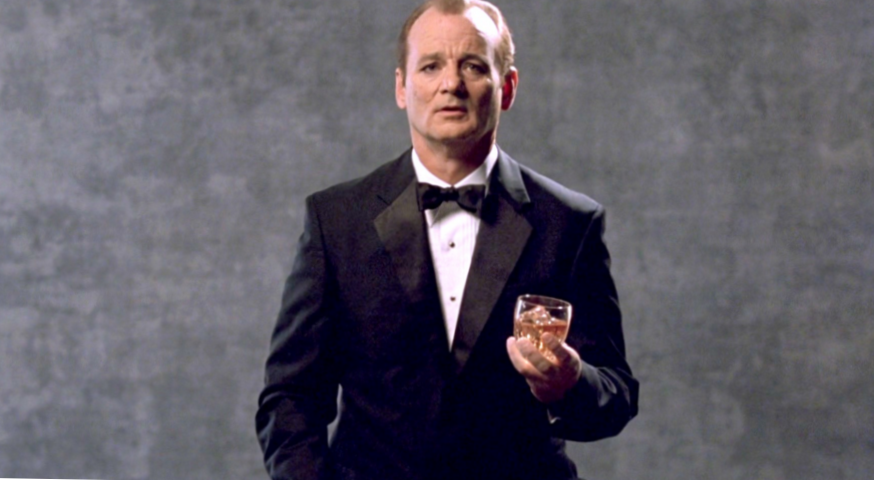 A Philosophy of Drinking – According to Bill Murray

People always say, “What is it about alcohol?” Well, it’s liberating. People are sort of afraid of other people. People fear other people, sometimes. Often. For one reason or another, it’s their own insecurities. And alcohol breaks down that wall. Especially the first drink or so, really awakens you. And if you can take that awakening and stay with it, you can have a really interesting night, and life. Bill Murray insists he isn’t an alcoholic because he hasn’t found a nice enough drink.

The ‘Ghostbusters’ star fears his love of booze may have driven him to alcoholism at one point in his career but fortunately he isn’t overly fond of a particular beverage and prefers to mix up a bit.

He told The Daily Telegraph newspaper: ”I like alcohol but I don’t have a favorite drink, which is probably why I’m not an alcoholic. If I had a favorite I’d probably be a drunk. I like to have different drinks. Last night I was drinking something with rum in it.”

The Emmy award-winning actor puts his success down to a piece of advice he received in his early life.

He explained: ”I think the only reasons I’ve had the career and life I’ve had is because someone told me secrets early on about living – the more relaxed you are, the better you are.”

However, Murray, 63 – who landed his first starring role in the comedy ‘Meatballs’ in 1979 – insists he always knew he would be famous.

He said: ”I knew back then I was going to be rich and famous and wear red clothes and not give a damn.”

He starred in Caddyshack in 1980, arguably one of the greatest golf movies ever made.

He clearly loves his golf and is a regular competitor at the Pebble Beach AT&T Pro-Am where he has given us many memorable moments.

He is also co-owner of the golf apparel brand William Murray Golf.