The ABBA star previously revealed how he supped 20 cups of coffee every day – which works out at 7,300 cups a year. He said: “I wake up quite early and the first job is a coffee.”I have up to 20 cups a day – black with a dash of milk.” 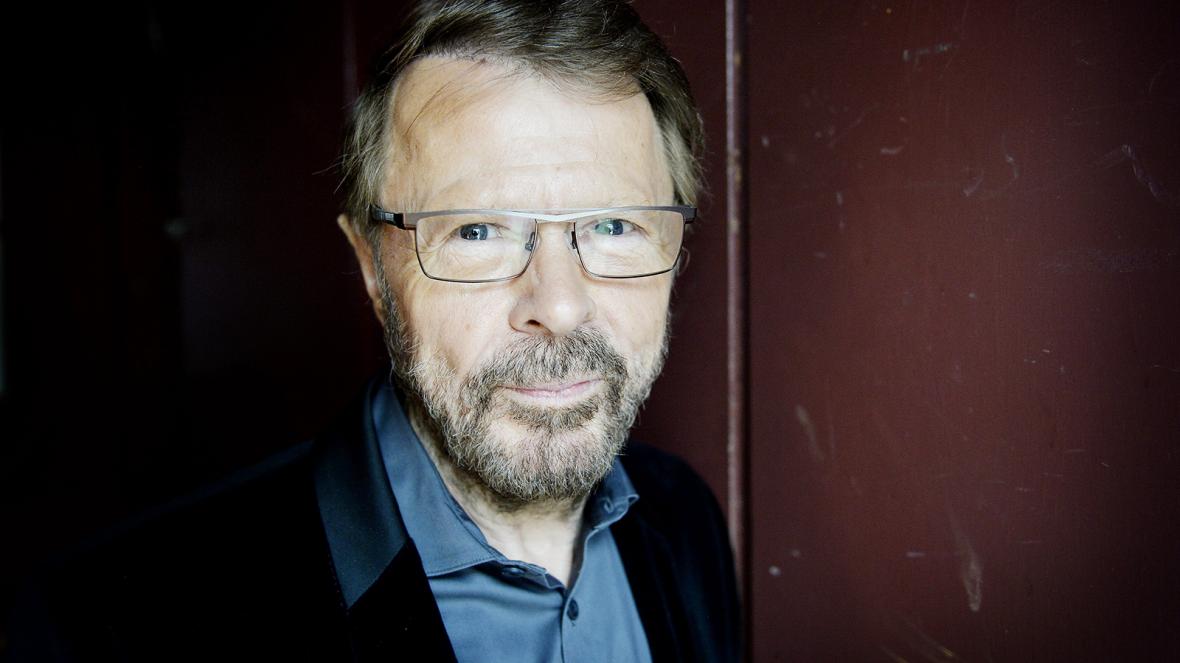 What is your greatest fear?
Parts of the world becoming uninhabitable due to climate change, resulting in huge migrations and unavoidable violence and wars.

What is your earliest memory?
My dad owned a wharf on the coast of Sweden, and local fishermen used to give us all kinds of fish, but mostly lobsters. I was about four and my dad arranged a lobster race on the living room floor.

Which living person do you most admire, and why?
Bill Gates. Not only did he build Microsoft, he went on with his wife to create the Bill & Melinda Gates Foundation. They support the, in my view, single most important factor in making the world a better place – empowerment of women and girls.

What is the trait you most deplore in yourself?
That I still have a shred of bad self-confidence and slightly cynical pessimism. It’s irrational and goes against my intellect. A constant struggle.

What is the trait you most deplore in others?
The dishonesty and contempt for truth and science that populist leaders use to please their followers.

What is your most treasured possession?
That would be my little island in Stockholm, where I live with my wife, Lena, two dogs and a cat.

What do you most dislike about your appearance?
When I look at myself in the mirror, it’s more a matter of, what’s there to like? I bear it with stoicism.

If you could bring something extinct back to life, what would you choose?
I think about my mother quite often, that I would like to see her again. But mothers are not extinct as such, so I guess that doesn’t count.

What is your most unappealing habit?
If you ask my wife, it would probably be my habit of walking around in a bathrobe all day long during our corona self-isolation.

What is your favourite word?
I suspect it could be “love”, despite its drawbacks in the rhyming department.

What did you want to be when you were growing up?
Successful like my two uncles, who were paper industry magnates.

What does love feel like?
It’s a calm and secure feeling of deep loyalty.

Which words or phrases do you most overuse?
I’ve always been very careful to avoid cliches. Something in me rebels against saying things like, “Knock on wood”.

What is the worst job you’ve done?
A cabaret act with Agnetha, Frida and Benny. It was in a nightclub in Gothenburg and one night we had seven in the audience. It was before we found out that we were a pop group.

What has been your biggest disappointment?
In my professional life, the musical Chess on Broadway. It was a resounding fiasco and played for two months. The butcher of Broadway, Frank Rich of the New York Times, was probably very pleased: I’ve never seen such a bad review in my life.

If you could edit your past, what would you change?
My surname. You have no idea how many versions I’ve read and heard. It was especially irritating during my Abba years. You can imagine someone calling our hotel and saying: “I’d like to speak to one of the guys in Abba.” Who do you think the receptionist called, Andersson or Ulvaeus?

How often do you have sex?
I’m 75 and I can’t manage more than four times a week.

What keeps you awake at night?
Nothing, really. But without little sleeping pills, I’d go crazy.

Where would you most like to be right now?
In a recording studio, mixing a particular song.