Cornelius Crane “Chevy” Chase (born October 8, 1943) is an American comedian, writer and actor. Born into a prominent family, he had a variety of jobs before moving into comedy and started acting with National Lampoon. He became a key cast member in the first season of Saturday Night Live, where his recurring Weekend Update segment became a staple of the show. 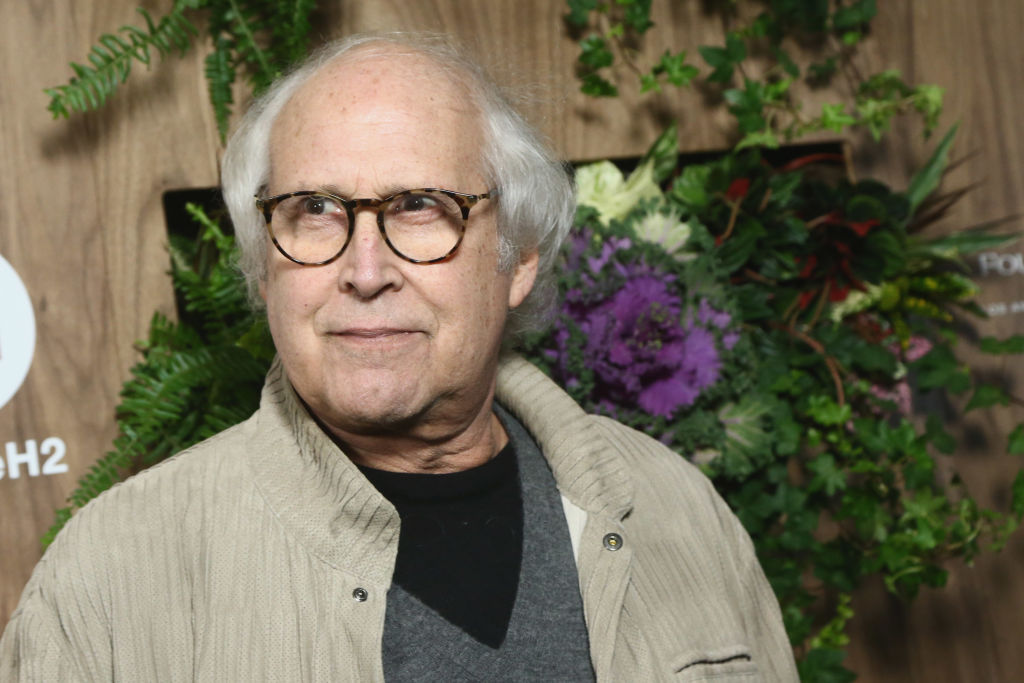 According to a 2019 radaronline.com article, he shed a killer 110 pounds with gastric bypass surgery in a desperate bid to save his life, a source claims to RadarOnline.com exclusively. Check out Chase’s incredible transformation in this Radar gallery.

Sources told Radar the 74-year-old, six-foot-four star, who had ballooned to 300 pounds, shed the deadly weight with a combination of surgery and rehab.

“He went to rehab for the second time to deal with his alcoholism,” snitched an insider. “The word is he also went in for gastric bypass surgery to limit the food he eats.

“Slowly but surely, the pounds melted away, and he lost 110 pounds. It’s true he’s looking slimmer than he has in decades. Getting sober was key.”

Diet expert Dr. Stuart Fischer, who has not treated the Saturday Night Live legend, says the operation helps because “it’s very hard to gain weight after gastric bypass surgery, if not impossible.” 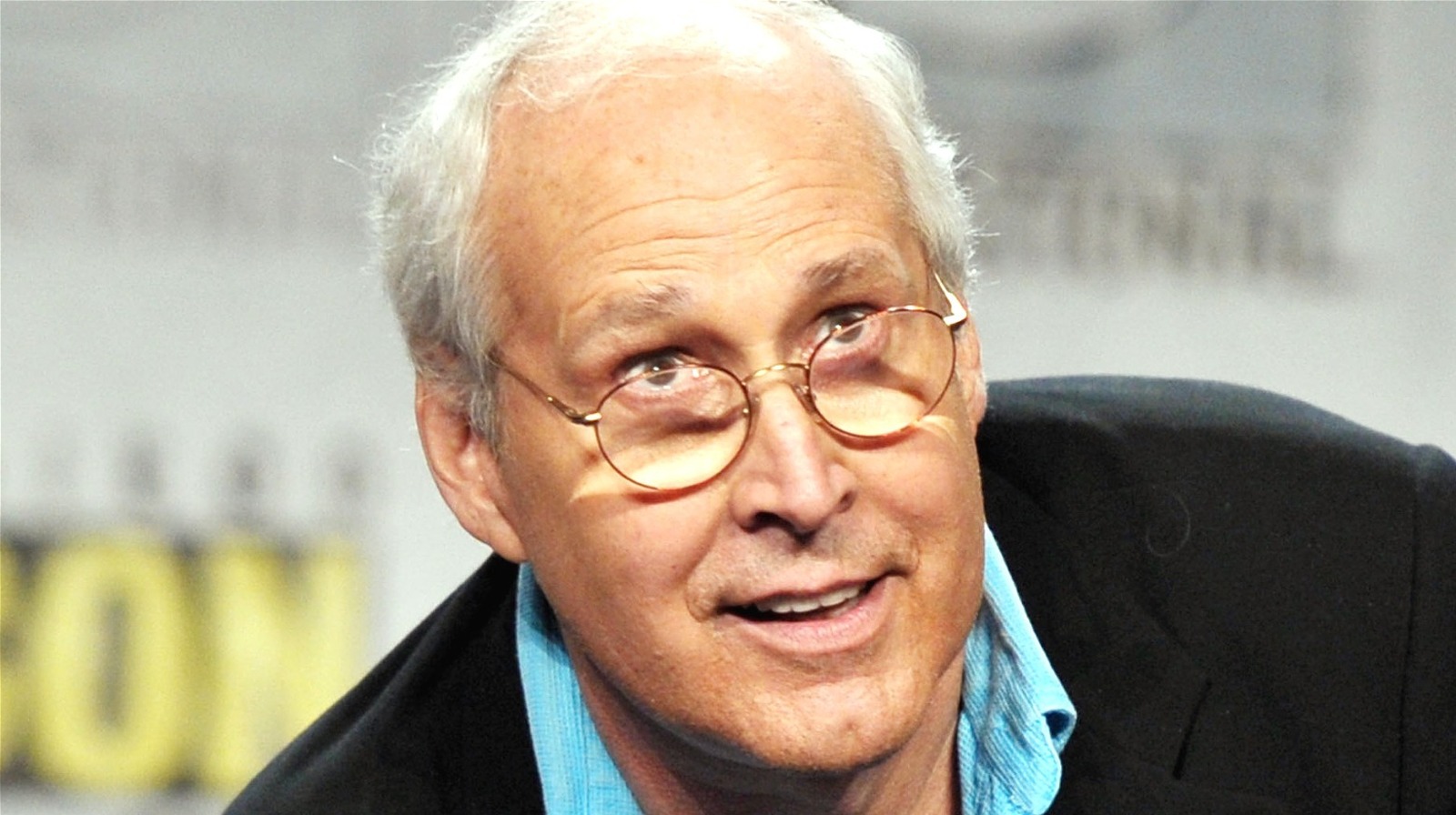 Chase’s alcohol problem started in the 80s and throughout his career in fact. He checked into the Betty Ford Clinic in 1986 for his addiction to prescription pain killers.

In March 2021, Chase spent 5 weeks in hospital due to heart issues. Chevy Chase’s heart issue may have something to do with the alcohol cardiomyopathy diagnosis he received a few years back. He has quit drinking since, however, his heart issues have stuck around. His alcohol cardiomyopathy weakened his heart muscles due to alcohol abuse. Due to his poor health and his family’s begging, Chase decided to give up drinking, however, it did not completely fix his health issues.