I have to feed the cat, I get a pair of headphones, and I just listen to a good audiobook. I’m up at 3 a.m., 3:15 a.m. That’s always been when I was up. Maybe I’ll sleep a couple of hours, but not really. It’s just never been my way. Never. 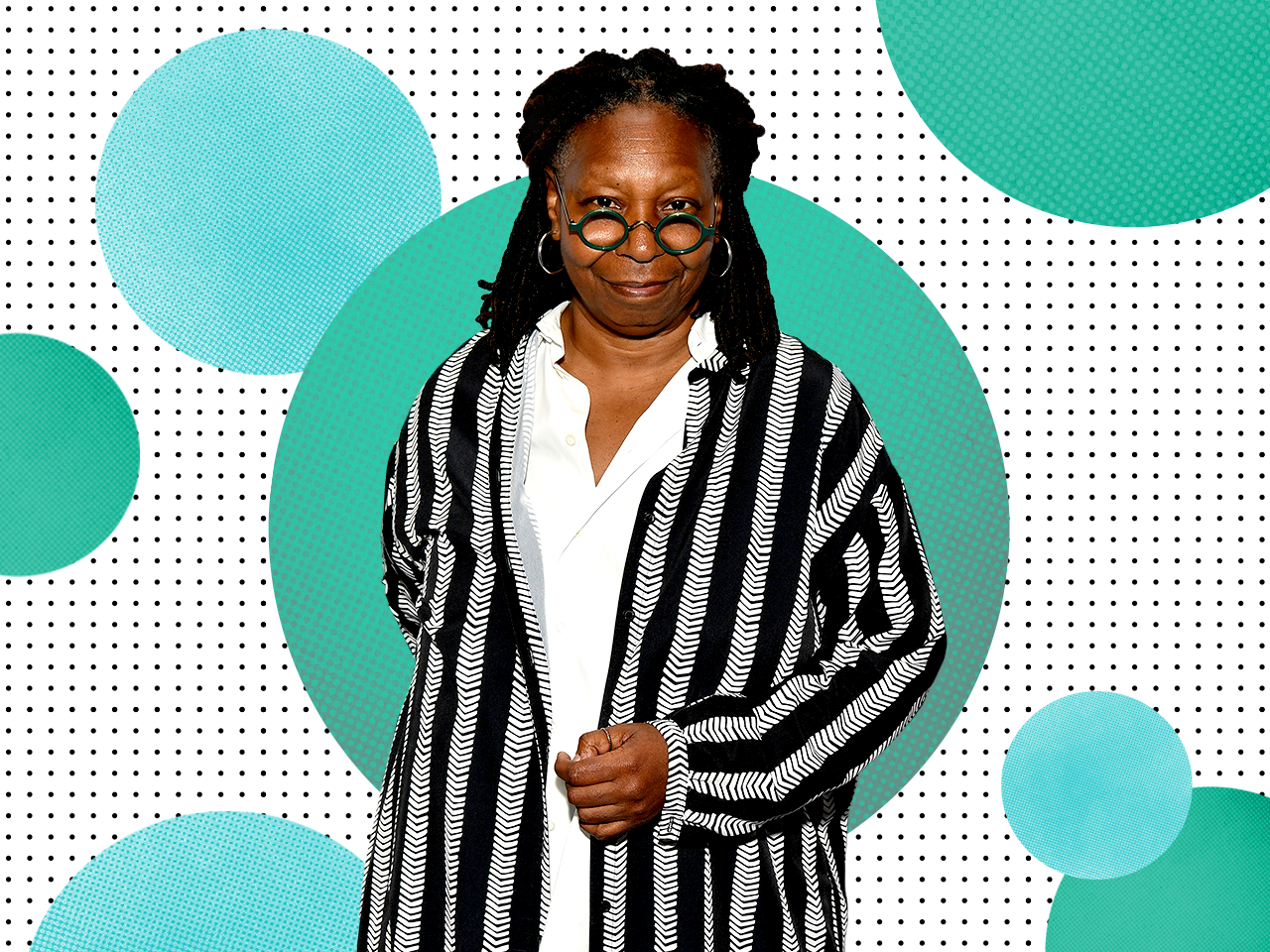 Well, I just say I’m done for the night, and I’m done.

I talk to my daughter, to my granddaughter, to my great-granddaughter. They are all in Los Angeles. Friends will call. I don’t allow the cell phone near my bed, because if you need me, you’ll call me on the landline. It allows me to not have to deal with casual calls, because I don’t want to do those.

If it’s a certain time, then I’ll pick up the phone. Most people know not to call me past 11 p.m., unless it’s an emergency. People just want to call me, and it’s like, I don’t really have anything to say.

I’m not a big sleeper, so I try to get a lot of things done in the house.

I have to feed the cat, I get a pair of headphones, and I just listen to a good audiobook. I’m up at 3 a.m., 3:15 a.m. That’s always been when I was up. Maybe I’ll sleep a couple of hours, but not really. It’s just never been my way. Never.

When I was a little kid, there were lots of things in the world to think about. My mind just stayed wandering and thinking and laughing and making stories up and all kinds of stuff. And it never bothered me. I could get up and go to school and be fine. It used to drive my mother crazy. “What do you mean?” she’d say. “Everybody needs sleep.” Well, I need rest, but I don’t need sleep. So for resting, I’m on my bed with my headphones and a nice pillow. That for me is everything—if I can just rest and sort of float.

My bedroom’s got a couple of chairs in it.

There’s the bed and a couple of chairs. There’s a television on a wall, but I don’t watch it if I’m listening to the book. Anything can happen in this room.

When I’m awake early in the morning, I walk around my house.

I look at stuff. It’s kind of fun. I look at pictures of my family and friends, and then I go into the kitchen, see what’s happening in there. I go and I try to figure out what the cat’s up to. Are there any mice in here? Just crazy, crazy fun stuff. It reminds me that I live here.

My rituals really have to do more with remembering how lucky you are.

Because I have a good time—I’m having a good time in my life, and I always have tried to, but now I really don’t care. I’m doing it whether other people think it’s a good time or not.

Goldberg, 58, said on her show she topped off at 217 pounds recently and decided it was time for a change. She said former “View” co-host Sherri Shepherd was partly responsible for the motivation to lose the weight.

“About 35 pounds,” she told ABC News backstage after the show of how much she has lost. “I happened to notice that I had begun to look like a linebacker. I happened to look over and there was Sherri, skinny, and I said, ‘What did you do?’ She said, ‘I’ve been doing Rocco DiSpirito’s one pound a day diet.’ I said, ‘Please, I want to do it too.'”

Goldberg has been doing the diet since November and also gave up smoking.

“A month off helps, too,” she said of the break between seasons. “I’ll be ready again in a half a year to take another month off. I think that has a lot to do with it as well.”

As for the first episode, Goldberg said, “It went well, we did what we do. We talked and that’s what ‘The View’ does better than anybody else.”